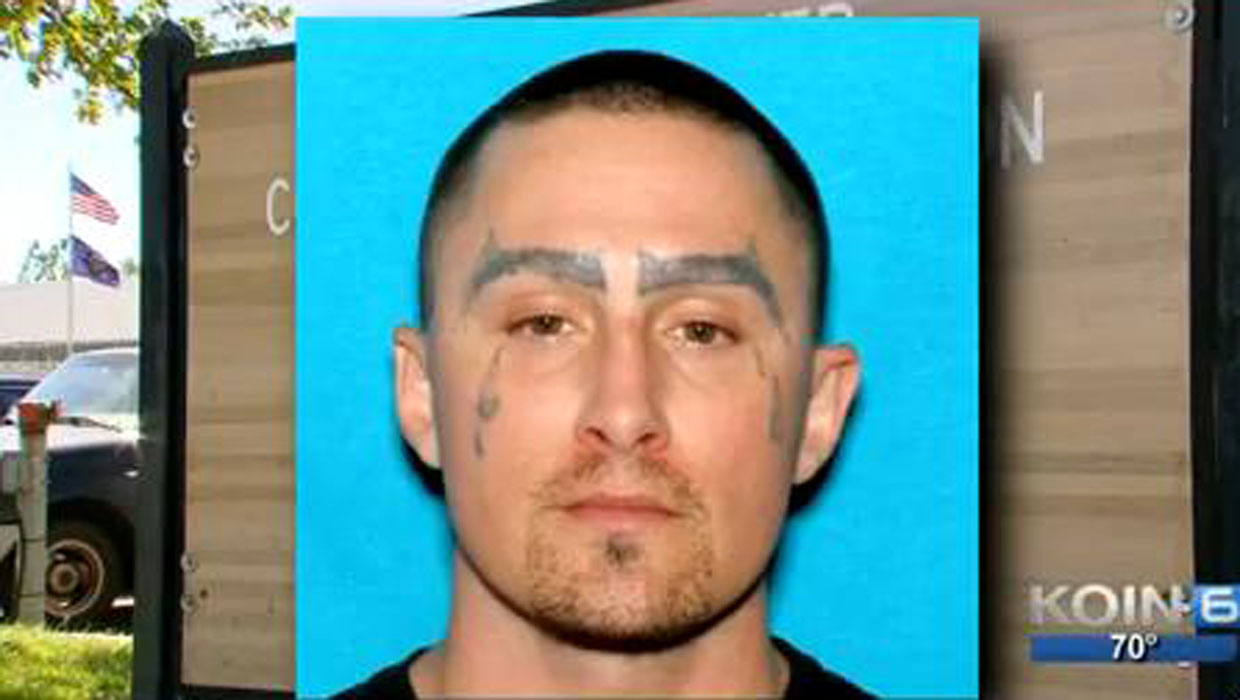 PORTLAND, Ore. - A convicted sex offender who escaped from a North Portland jail just six days before his scheduled release is back in custody after authorities found him at a Jack in the Box restaurant a few miles away, reports CBS affiliate KOIN.

Thirty-year-old Matthew Joseph Medlin scaled the fence at the Columbia River Correctional Institute (CRCI) and made his escape on Wednesday afternoon, according to the station. However, he didn't even make it 12 hours before a corrections officer transporting on an unrelated assignment saw a man matching Medlin's description near Interstate 5, about two miles away from CRCI, just before 10 p.m.

According to the station, Medlin had been jailed on charges of sex abuse, assault and burglary. He had already served 272 days and was scheduled to be released May 6.

North Precinct officers responded found Medlin at a Jack in the Box, KOIN reports, and Portland police said he did not initially comply with officers' orders to get on the ground. But after reinforcements - including a canine unit - arrived, he surrendered without incident.

"There were police cars all over the place," Carl Weaterly, who witnessed Medlin being taken back into custody, told KOIN. "And they finally talked him down. I don't know whether they tased him or not."

Medlin was treated by medical personnel for razor wire lacerations possibly suffered during his escape, according to authorities. He will be booked into the Multnomah County Jail on charges that are to-be-determined.