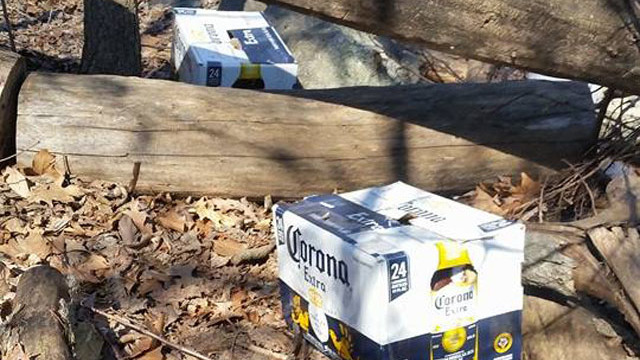 NEW YORK - The New York City Police Department says a person walking in a Manhattan park has found the severed head of a horse and other animal parts in a cardboard box.

CBS New York reports that a woman walking by Harlem River Park on 190th and Amsterdam Avenue found the beer box around 11 a.m.

The Department of Sanitation removed the head shortly after.

The investigation is continuing.