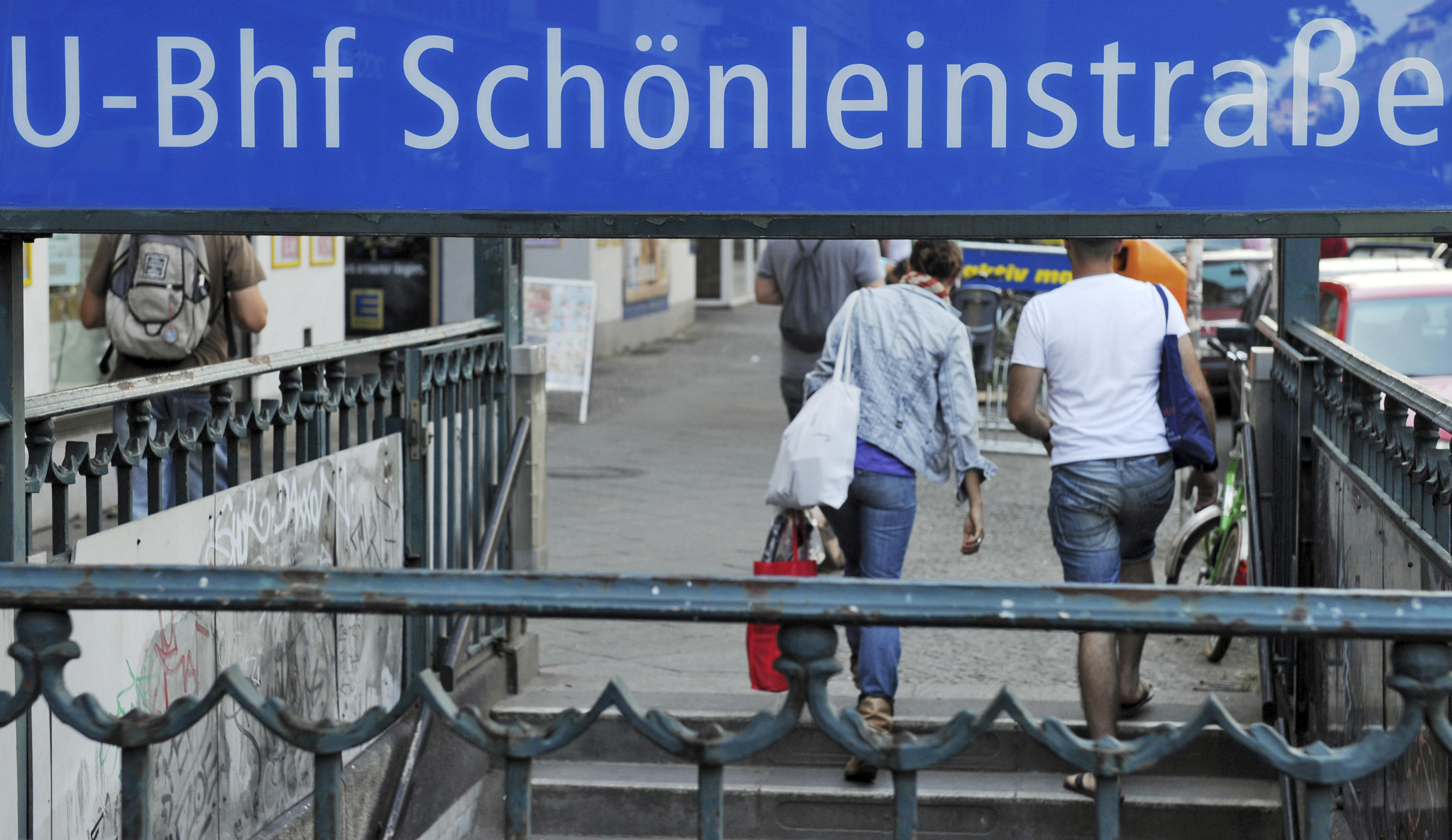 BERLIN - German investigators are questioning seven young men who are suspected of trying to set a homeless man alight in a Berlin subway station over Christmas.

Six of the suspects turned themselves in Monday evening and the seventh was arrested after authorities released surveillance camera pictures and video footage of them in a subway train, police said Tuesday.

The suspects are between 15 and 21 years old. Six are from Syria and one is from Libya, and all came to Berlin as asylum-seekers, according to prosecutors.

The 37-year-old homeless man was sleeping on a bench in the Schoenleinstrasse subway station when his clothes were set alight at around 2 a.m. Sunday. Passers-by extinguished the paper that he apparently had used to cover himself, and a train driver used a fire extinguisher to prevent the flames spreading.

The man, who was intoxicated, was unhurt.

Prosecutors are seeking to keep all seven suspects in custody pending possible charges on suspicion of attempted murder.