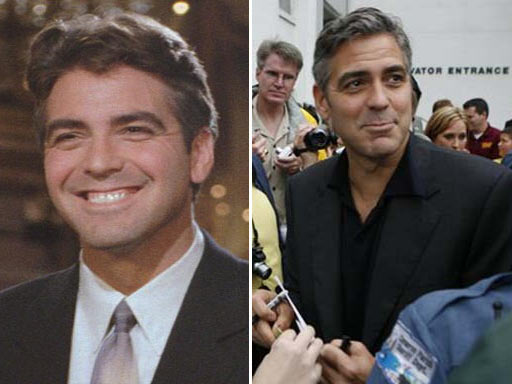 The Healthcare Company (HCA) had already agreed in May to pay $745 million in civil fines and penalties. Combined, it is the largest government fraud settlement in history.

The Nashville-based company was accused of conspiring to defraud government health care programs, paying kickbacks to doctors for referring patients and submitting false bills. The criminal charges were related to the company's hospitals in Florida, Georgia, Texas and Tennessee.

HCA said in a statement Thursday that it had reached an understanding "in principle" with the U.S. Department of Justice. The company said it would provide more details later in the day.

The company, formerly known as Columbia/HCA Healthcare Corp., this spring settled civil fraud allegations that it overbilled for lab and home health care services and overstated patient illnesses to get more money from the government, called "upcoding."

The civil settlement, which also included hospitals in Utah and Pennsylvania, was contingent on the government and HCA reaching a consensus on the criminal fines and penalties by Dec. 31.

It was unclear whether the company would admit guilt to any of the criminal allegations.

Two mid-level Florida HCA executives were found guilty of fraud in 1999 and are appealing their convictions. Another executive was acquitted and a fourth pleaded guilty after a hung jury to avoid a second trial.

No top HCA executives have been convicted.

HCA got out of the home health care business and sold or consolidated more than 100 hospitals. The chain currently has about 200 hospitals.