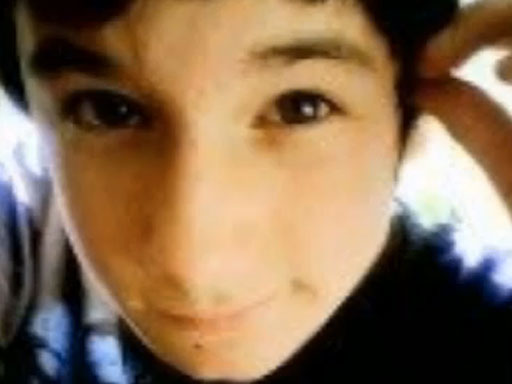 NEW YORK (CBS) Seth Walsh, a 13-year-old California middle school student, died in the hospital on Tuesday, days after he attempted to take his own life after reportedly enduring relentless bullying.

Seth, a student at Jacobsen Middle School in Tehachapi, Calif., was found unconscious and not breathing on Sept. 19 after he apparently tried to hang himself from a tree in his backyard, according to a police report obtained by The Bakersfield Californian.

Friends told NBC affiliate KGET that Seth had been picked on for years because he was gay.

Police investigators interviewed some of the young people who taunted Seth the day he hanged himself, and determined despite the tragic outcome of their ridicule, their actions do not constitute a crime, reported KGET.

"Several of the kids that we talked to broke down into tears," Jeff Kermode, Tehachapi Police Chief, said. "They had never expected an outcome such as this."

Seth was rushed to the hospital and was placed in life support in critical condition, but according to TehachapiNews.com, he succumbed to his injuries Tuesday.

"He was different. He knew he was different," Seth's mother, Judy Walsh said according to TehachapiNews.com. "He was a very loving boy, very kind. He had a beautiful smile. He liked fashion, his friends, talking on the phone. He was artistic and very bright."

Judy Walsh hopes her son's death is a wake up call to the community to "develop more tolerance for different people."