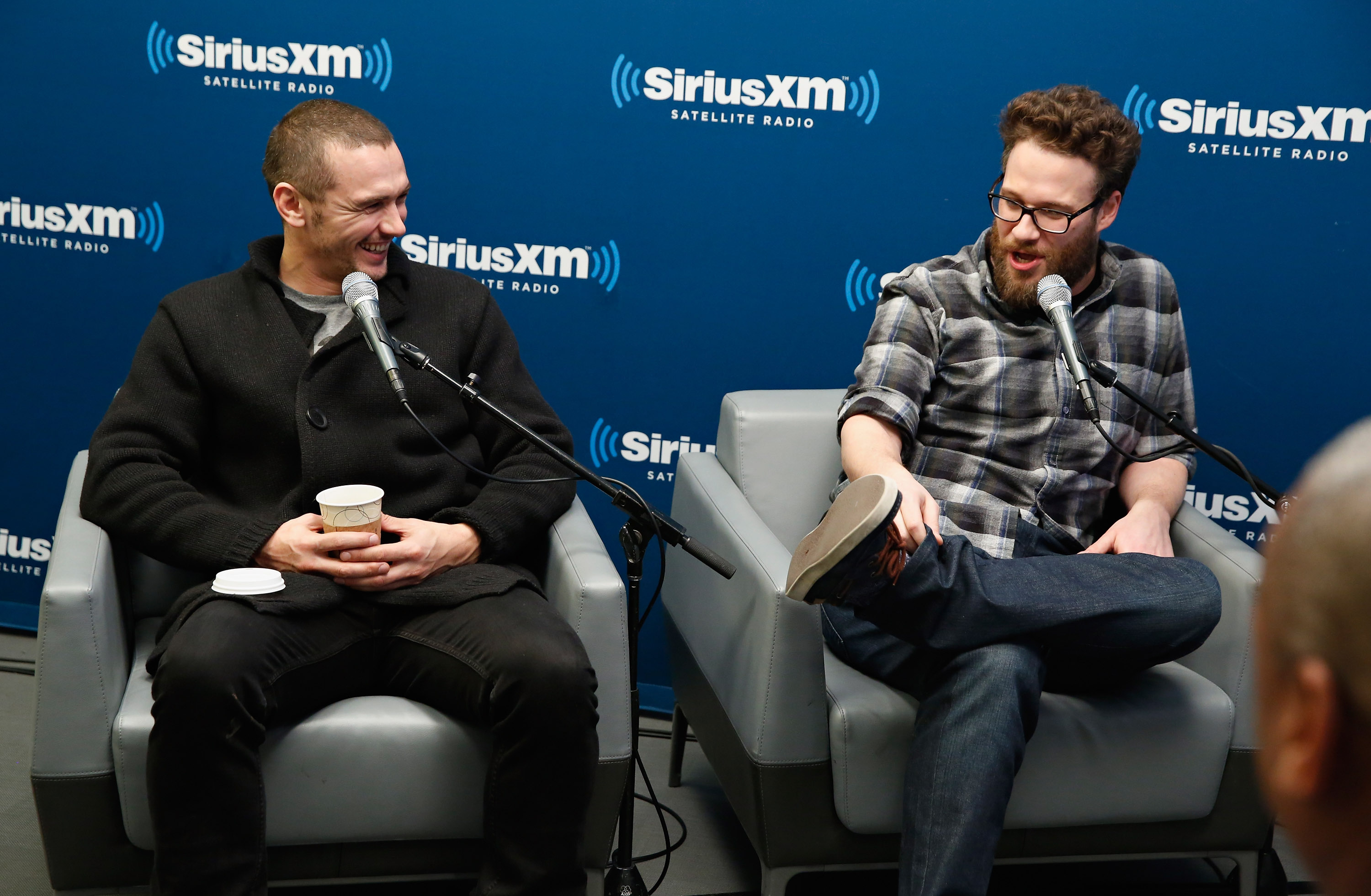 Seth Rogen and James Franco are among the stars reacting to Sony's decision Tuesday to allow "The Interview" to premiere at limited theaters on Christmas Day.

Needless to say, the stars of the film seem thrilled.

Sony Entertainment CEO Michael Lynton said Tuesday that the movie "will be in a number of theaters on Christmas Day." Sony also is working on making "The Interview" available on more platforms and inside more theaters.

Here's how people are reacting to the decision:

Tell us: What do you think about Sony's latest decision?