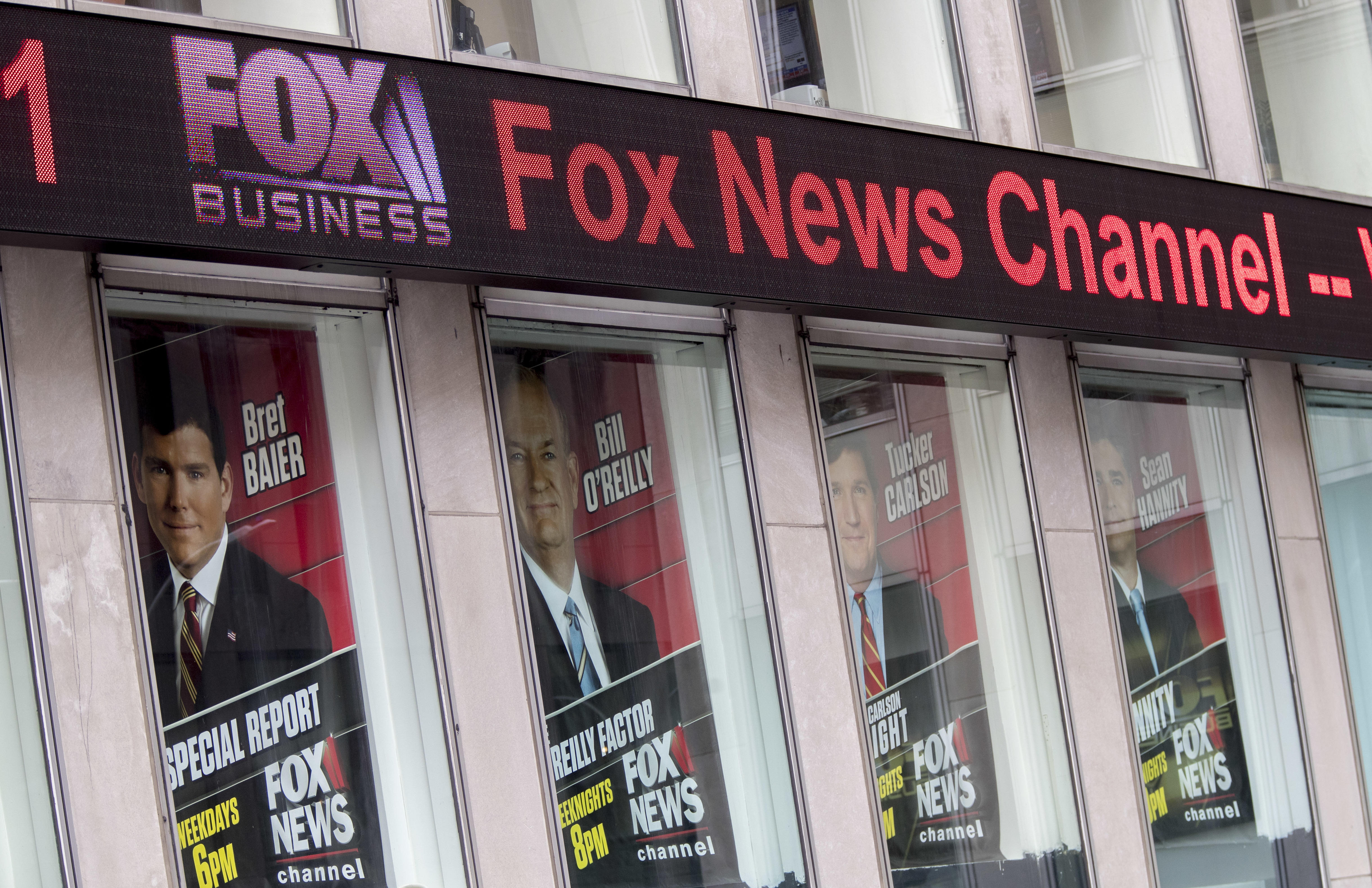 NEW YORK -- Fox News on Tuesday retracted a May 16 story on an investigation into the murder of Democratic National Convention staffer Seth Rich, who was killed near his home last summer.

"The article was not initially subjected to the high degree of editorial scrutiny we require for all our reporting. Upon appropriate review, the article was found not to meet those standards and has since been removed," the company said in a statement Tuesday.

"We will continue to investigate this story and will provide updates as warranted," the statement read.

Rich, 27, was fatally shot in the Bloomingdale neighborhood of Washington in July 2016. The Washington Metropolitan Police Department is still investigating the incident.

A spokesman for the Rich family thanked the network for the retraction, adding that the story "caused deep pain and anguish to the family and has done harm to Seth Rich's legacy."

His family has rejected conspiracy theories about Rich -- theories that resurfaced with this month's Fox News report, according to CBS affiliate WUSA-TV, in Washington, D.C.

"We are a family committed to the facts, not fake evidence that surfaces every few months to fill the void and distract," Rich's parents said in a statement to WUSA-TV.

The original Fox story -- posted on FoxNews.com and the network's Washington affiliate, WTTG-TV -- claimed that a "federal source" said Rich was communicating with WikiLeaks before he was murdered, potentially leaking thousands of DNC emails to the website. It also suggested that the local police department had been told to back down from the investigation.

On Tuesday, he pushed back despite Fox's retraction.

"And all you in the liberal media, I am not Fox.com or FoxNews.com -- I retracted nothing," Hannity said on his radio show.

In tweets before the show, Hannity posted that he had spoken to Fox's lawyers. On his show Tuesday night, Hannity said "out of respect for the family's wishes, for now, I am not discussing this matter at this time."

In an opinion piece published in The Washington Post Tuesday, Rich's parents, Mary and Joel Rich, said the unfounded theories had caused them to relive Rich's murder.

"Seth's death has been turned into a political football," they wrote. "Every day we wake up to new headlines, new lies, new factual errors, new people approaching us to take advantage of us and Seth's legacy. It just won't stop."