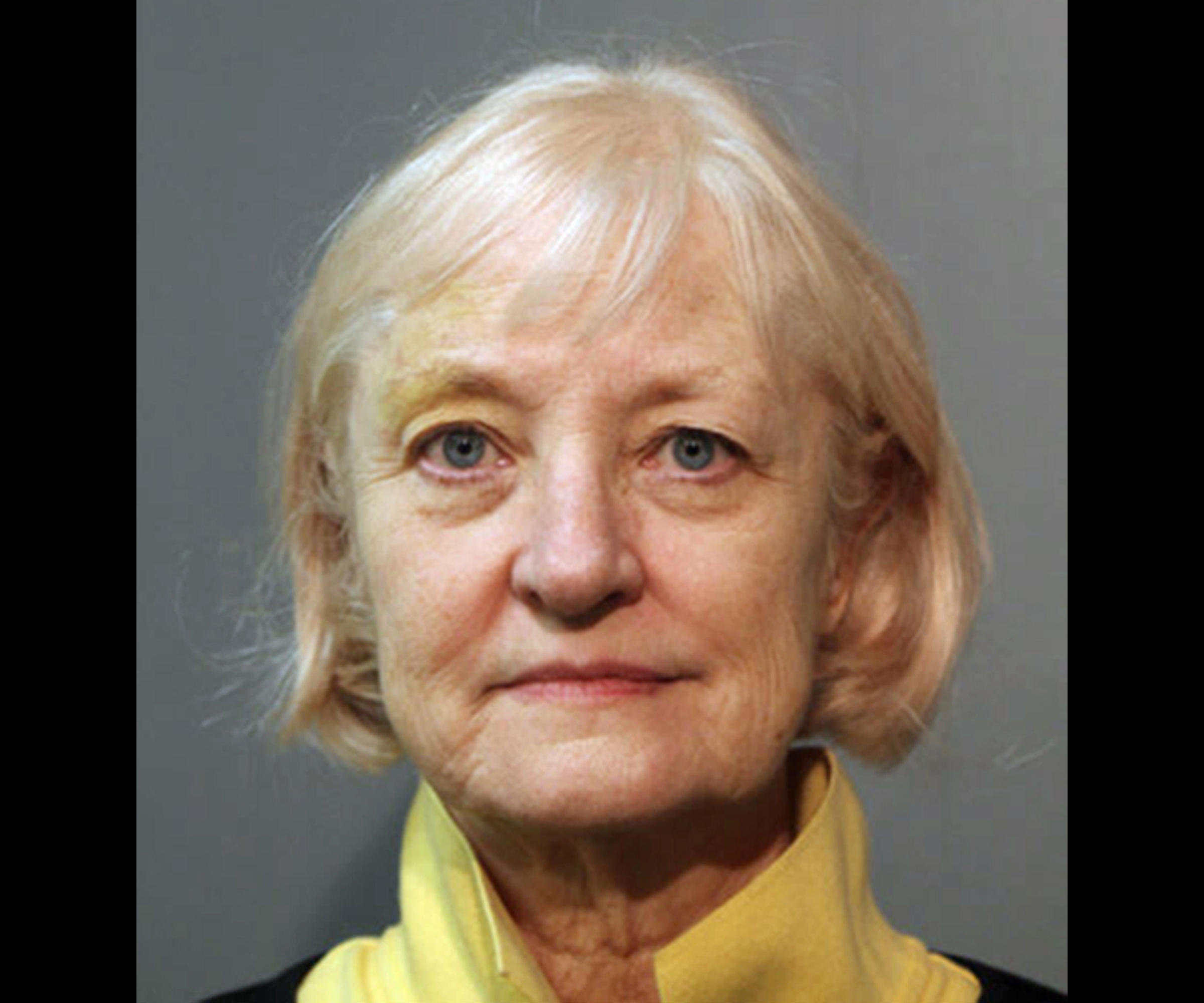 CHICAGO -- Authorities say a serial stowaway who sneaked onto a plane in Chicago earlier this month and made it to London has been arrested again after being spotted at O'Hare International Airport.

Marilyn Hartman, 66, of Grayslake, Illinois, was taken into custody early Sunday and charged with misdemeanor trespassing on state land and violating the conditions of her bail set last week by the judge who warned her to stay away from airports.

Employees in the area of the airport that caters to privately owned airplanes had spotted Hartman just after midnight, a source said. She was told to leave but refused, so employees called police, the Chicago Sun-Times is reporting. She left before police arrived but was spotted at a terminal by police responding to a call of someone refusing to leave the airport, authorities said.

Hartman is being held without bond and is scheduled back in court on Jan. 31.

Hartman was arrested earlier this month after police say she slipped past a security checkpoint at O'Hare and boarded a flight without a ticket or boarding pass. She was arrested in London and flown back to Chicago.

On Thursday, she appeared before a Cook County judge who reduced her bail and granted her freedom — but not before warning her, three times, to stay away from O'Hare and Midway airports, CBS Chicago reports.

Hartman has been arrested several times on trespassing charges for trying to sneak onto planes at O'Hare and Midway, including trying to board a plane at Midway without a ticket in July 2015 less than 24 hours after being released from jail.

In 2016, she was sentenced in Chicago to six months of house arrest and placed on two years of mental health probation.

Hartman has said she is homeless and feels safer in airports than on the streets.