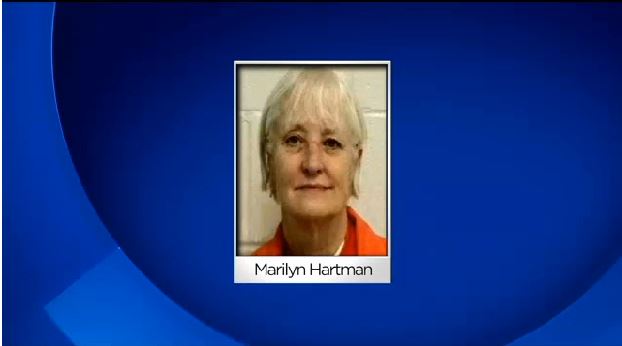 MINNEAPOLIS -- A woman known as the "Serial Stowaway" was arrested Monday after allegedly claiming that she had boarded a plane in Minnesota without a ticket and flew to Jacksonville, Fla., according to CBS Minnesota.

Marilyn Hartman, 63, has been involved in dozens of stowaway arrests across the country, reports the station.

According to a report from the Nassau County Sheriff's Office, Hartman took a shuttle from the Jacksonville airport to the Omni Amelia Island Plantation. She then allegedly checked into the hotel under another guest's name -- disappearing when the real person checked in. Security found her hiding out the next day in a room under renovation.