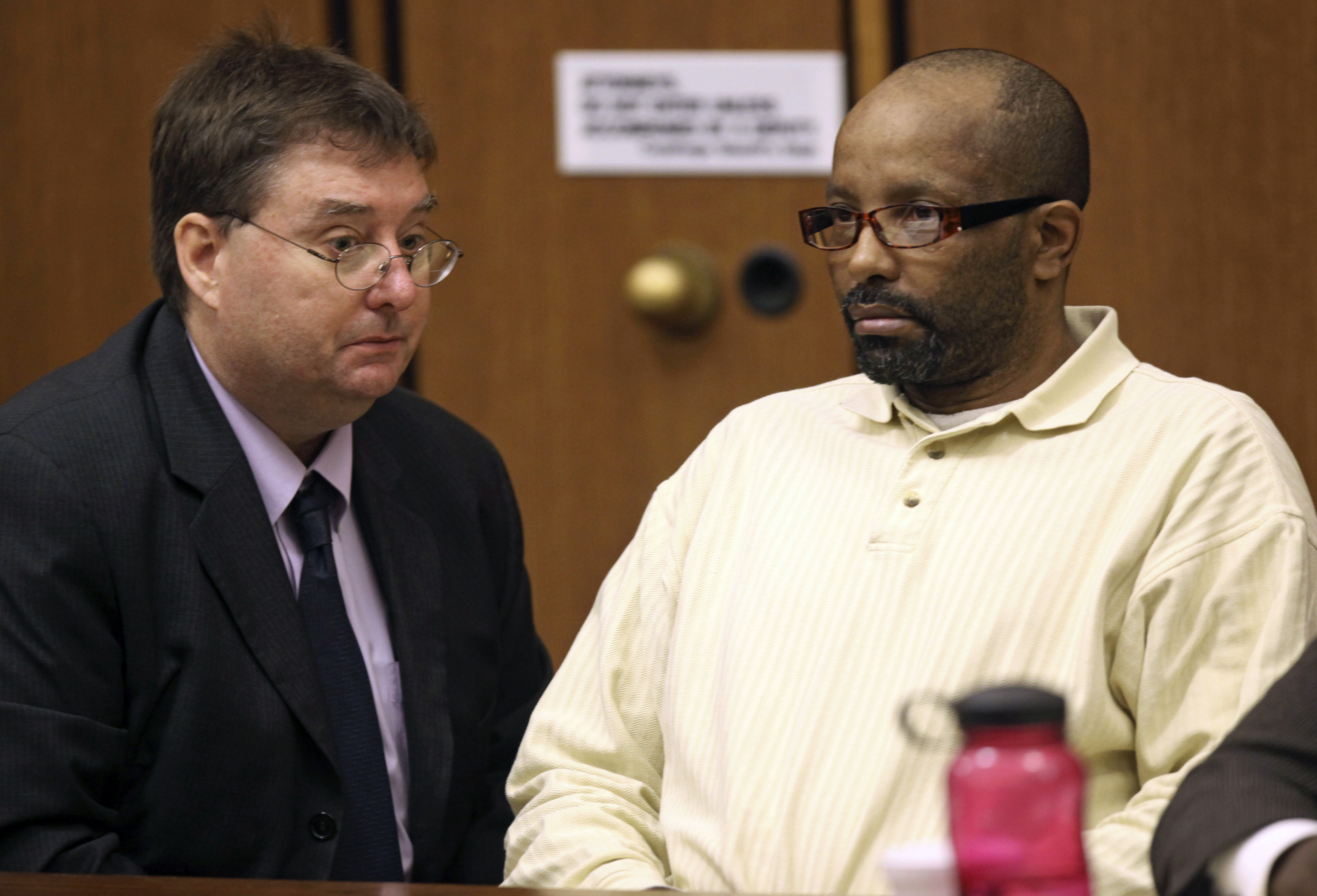 While much of the country fixated on the murder trial of Casey Anthony, another murder trial unfolded in a Cleveland courtroom that put an entire state's criminal justice system and its handling of rape cases under scrutiny.

Anthony Sowell was convicted Friday of killing 11 women and leaving their bodies to rot in his house. He awaits sentencing.

CBS News has highlighted how the Cleveland police department missed opportunities to catch the serial killer.

Almost a year before Sowell was caught, a woman said he tried to rape her. But she was dismissed by Cleveland police and the prosecutor as not credible even though Sowell was a convicted sex offender.

Another reported rape was not investigated by the Cleveland Police Department for more than a month. It was this ultimate visit to Sowell's home by the police that revealed his crimes.

Cleveland Police Chief Michael McGrath says since Sowell's arrest, his department has "partnered very hard with our rape crisis center and our community" to encourage rape victims to come forward. And now that Sowell is convicted, McGrath tells CBS News they will begin an internal review of the department's actions in this case. McGrath said he hopes the review can be completed in no more than six weeks.

McGrath says he also called the FBI on Friday to request that the bureau's Behavioral Science Unit send analysts to Cleveland to conduct a top to bottom review of the entire case.

McGrath deferred all questions about his officers' performance leading up to Sowell's arrest until after his department's review, but said, "Once we discovered the victims at the residence we did very, very well."

In the last few months, crucial mistakes have come to light showing that the Cleveland Police Department was not the only law enforcement agency that could have caught Sowell earlier.

On April 17, 2009, a woman at a Cleveland area bus stop caught a ride with a friend in a car driven by a man named "Tony". Her friend left the car, leaving the woman alone with "Tony" who punched her in the face and made a series of rapid turns. They ended up at a house fitting the

The police report notes that "Tony" put her in a chokehold and dragged her to the third floor of his house where she later said it smelled "stagnant" perhaps from "garbage or mold." In fact, the smell was from dead bodies.

She said she was raped four times and fed an unknown pill during the course of the night often passing out from pain. She awoke, smashed a picture frame over her captor's head and escaped according to the police report.

She ran from his house, losing track of his street in the process. She contacted a friend who took her to a hospital where a rape kit was collected. According to the police report, her voice had been made "raspy" from attempted strangulation.

The patrol officer wrote a detailed report and tried in vain to locate the assailant's house. He put the DNA evidence from the rape kit into a bin, but according to the department he failed to tell the sex crimes detective about the evidence. So the rape kit sat unopened for two years. The sex crimes detective said the victim did not respond to repeated messages and the case went stale.

After Sowell was arrested, the victim contacted the Cleveland Police Department and re-told her story. Only then was the rape kit located and tested. It matched Sowell.

But the department says even if they had submitted the DNA to the state there would not have been a match leading to Sowell's arrest. That's because of another critical mistake by another law enforcement agency.

When Anthony Sowell was in prison in 1997, serving 15 years for rape, his DNA was taken as part of a state program to create a database of criminal DNA according to the state Department of Rehabilitation and Correction.

But the current Ohio attorney general's office says after the DNA was taken in 1997, they "have no idea where it went." It was never entered into the state database.

There may be other DNA profiles taken in the late 1990s that were supposed to be entered into the state database that never were, but the Ohio attorney general's office and the Ohio Department of Rehabilitation and Correction have not been able to figure out how to synch their two databases to compare the tens of thousands of current and former state prisoners to the DNA profiles in the state database. So no one knows.

There has been other progress.

As a result of the Sowell case, the Cleveland Heights Police Department will now test all rape kits and their evidence is now tracked with a computer.

State Attorney General Mike Dewine convened a roundtable to discuss the standardization of rape kit testing across the state. His office is awaiting the results of a law enforcement survey to see how different departments handle evidence.

The Cleveland Police Department says they have overhauled their sexual assault policies. For the first time they have counted all of their untested rape kits finding more than 4,000 and they say they are now committed to testing all kits.

"The biggest change is that as a community we have really learned - because we have had to - that all victims should be believed and supported when they come forward to report a rape," said Megan O'Bryan, executive director of the Greater Cleveland Rape Crisis Center

The sentencing phase of the trial will begin on August 1, 2011. Sowell faces the death penalty.