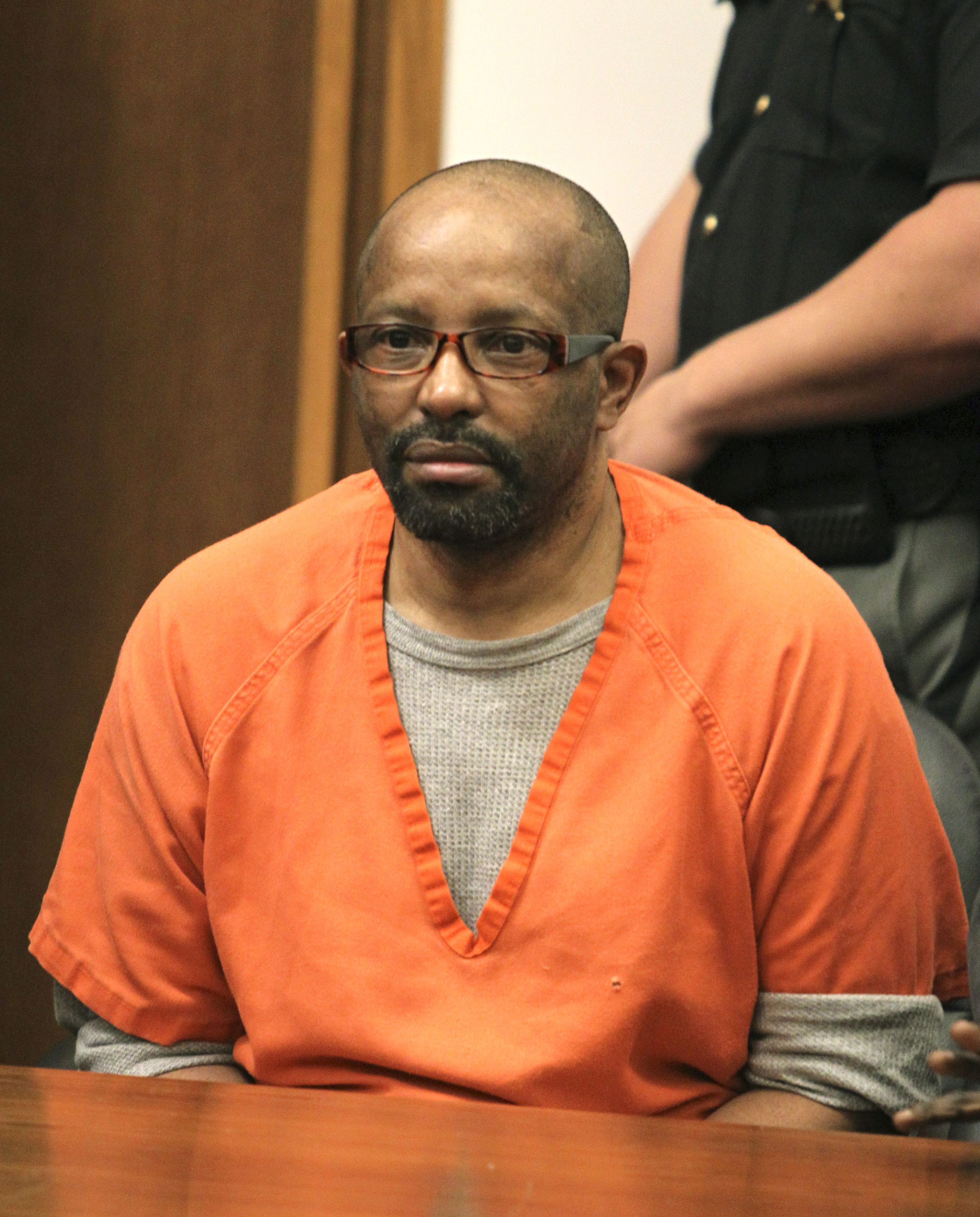 (CBS/AP) CLEVELAND - Ohio serial killer Anthony Sowell has been sentenced to death after being convicted last month of murdering 11 women and dumping their remains around his Cleveland home.

The judge announced that Sowell deserved to die after a 45-minute analysis of Sowell's crimes and background factors in Sowell's favor.

The serial killer was convicted last month on multiple counts of aggravated murder as well as kidnapping, corpse abuse and evidence tampering.

Sowell was arrested on Halloween 2009, two days after police went to his house on a sexual-assault complaint and began finding bodies. The discovery of the bodies was an embarrassment for Cleveland's police force, which was accused by victims' families of failing to properly investigate the disappearances because most of the women were addicted to drugs and lived in an impoverished neighborhood. Several victims' families filed a wrongful death lawsuit against the city last year.

The women began disappearing in 2007, and prosecutors say Sowell lured them to his home with the promise of alcohol or drugs. Police discovered the first two bodies and a freshly dug grave in late 2009 after officers went to investigate a woman's report that she had been raped there.

Many of the women found in Sowell's home had been missing for weeks or months and some had criminal records. They were disposed of in garbage bags and plastic sheets, then dumped in various parts of the house and yard. All that remained of one victim, Leshanda Long, was her skull which was found in a bucket in the basement. Most of the victims were nude from the waist down, strangled with household objects and had traces of cocaine or depressants in their systems.

Complete coverage of the Anthony Sowell case on Crimesider