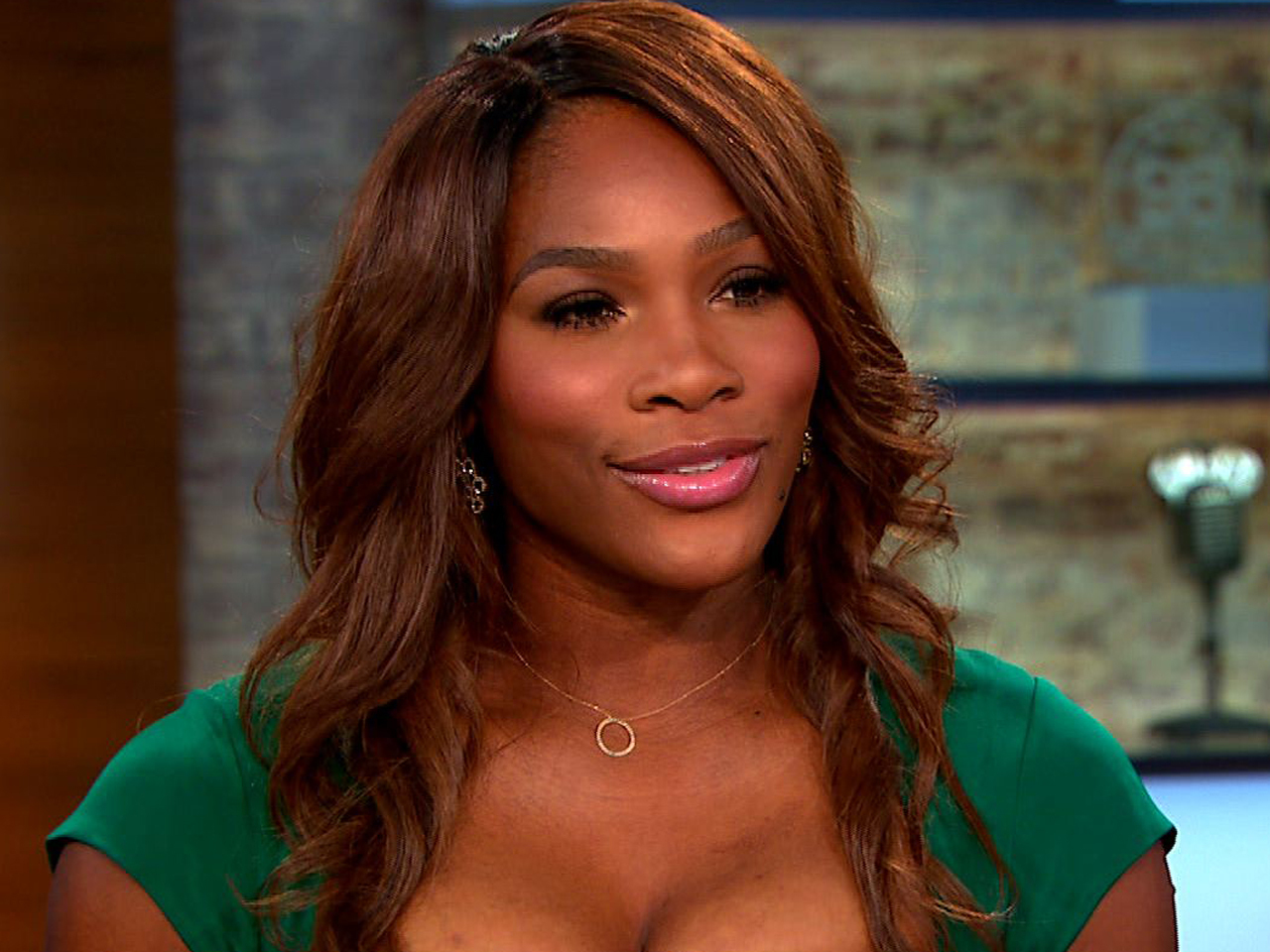 (CBS News) U.S. Open champion women's singles champion Serena Williams, fresh off her fifth win at the tournament -- her 17th Grand Slam victory -- said she just tried to "hang in there" throughout a difficult and lengthy two-hour-and-forty-five-minute final match against Victoria Azarenka.

Wind was a factor for Williams throughout the match, particularly on one side of the court. On "CBS This Morning," Williams called the conditions on one side a "windstorm."

"It was killing me," she said on "CTM." "My dress was just going everywhere, and I couldn't quite get control and I kept missing shots. You know, granted, (Azarenka) was playing in the same conditions and I just -- you know, at some point, she was actually just playing better and handling the conditions better than me. But particularly on that side...was really tough."

Fighting through the long rallies, the sound of both players' grunting escalated. But Williams said she isn't distracted by the sport's controversial noise-making. "I get really loud, too, sometimes," she said. "I don't hear it -- like I hear it, maybe in the beginning, but after that, I literally don't hear anything, I'm just trying to play the point."

Turning to Williams' coach Patrick Mouratoglou -- who has been called a catalyst for her return to the top -- "CBS This Morning" co-host Gayle King asked what he has given the champion that she did not have before.

Williams said he's behind her consistency.

King, pressing Williams on photos of herself with her coach "canoodling," asked, "How do you navigate business and pleasure?"

Williams said, "You don't mix business and pleasure. I'm a firm believer in not mixing business and pleasure, but you know, I also believe -- that yeah, I think I won like 13 or so (Grand Slams before meeting him), and then so, I think what he added mostly is consistency. I'd like to think I have the game, but at the same time, it's about bringing it all together and reaching even higher potential more often."