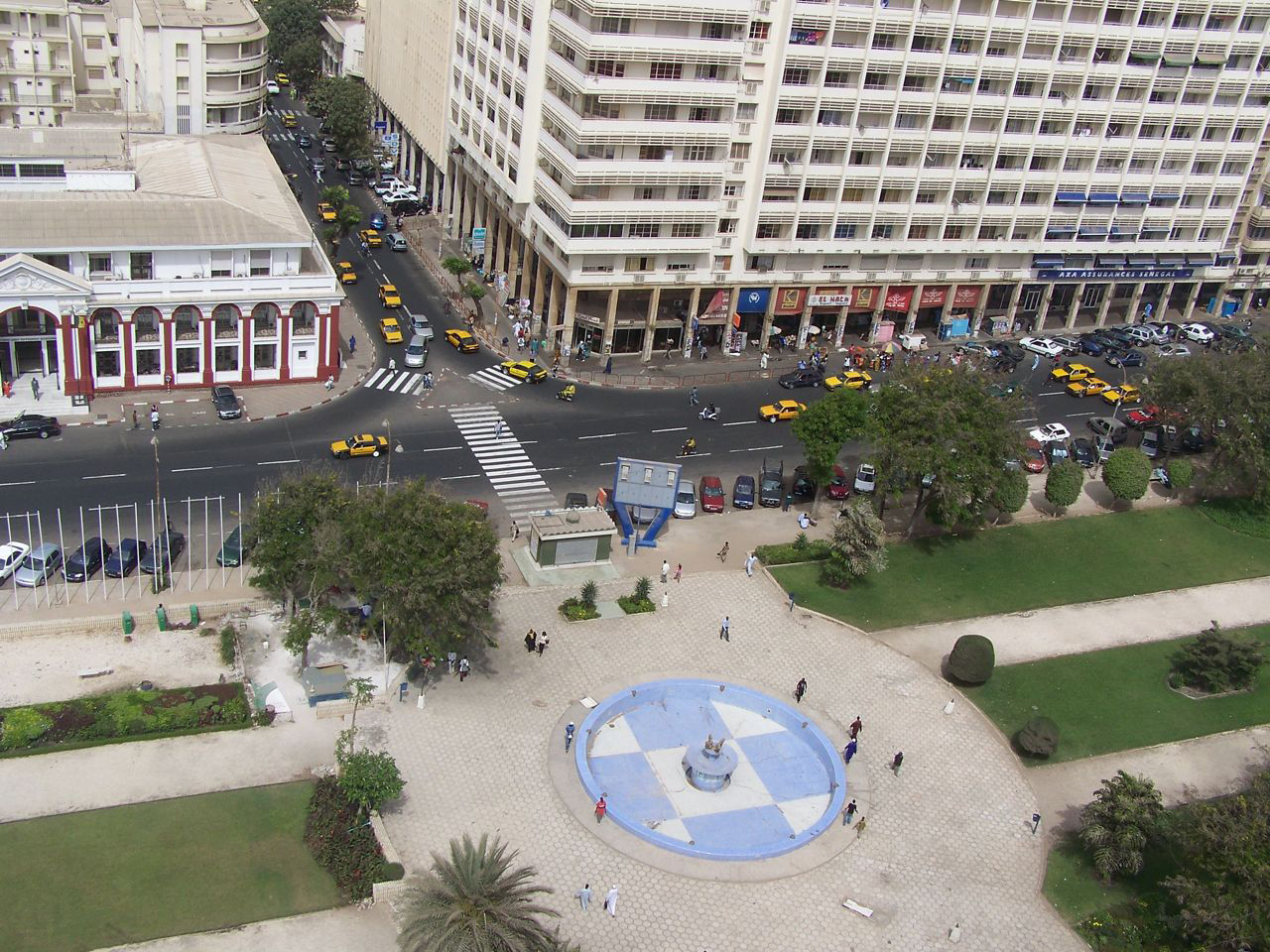 (CBS/AP) DAKAR, Senegal - Senegalese lawmakers, who are divided between a 150-seat national assembly and a 100-seat senate, voted to do away with the senate, passing a law which dissolves the institution in order to save an estimated $15 million.

Minister of Justice Aminata Toure explained that the suppression Tuesday of the senate is intended to curb government spending, and will provide the cash needed to help the victims of the yearly rains which have left thousands homeless and killed at least 13 people.

Unlike the national assembly, the senate is a relatively recent institution, and has become a symbol of government waste. It's been frequently pilloried and described as an instrument of cronyism, a way to reward loyal party workers who did not get elected to the larger national assembly. Around half the senators are directly appointed by the president.

Congress also voted to abolish the office of vice president, establish in 2009 by then-President Abdoulaye Wade, the BBC reports. It has not ever been occupied.