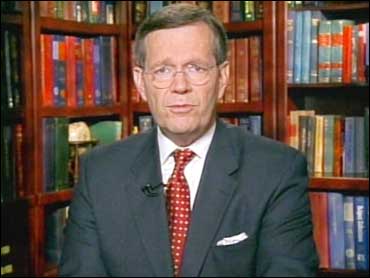 Senators gave the top Medicare official an earful Thursday about the difficulty constituents are having getting their medicines under Medicare's new prescription drug benefit.

Sens. Hillary Rodham Clinton, D-N.Y., and Bill Nelson, D-Fla., said seniors they met were in tears when they talked about the program and the problems they encountered.

"I for one believe we should scrap this and start over," Clinton said at the first congressional hearing on the program since it took effect Jan. 1.

Republicans also spoke of problems experienced by seniors, but they told Mark McClellan, head of the Centers for Medicare and Medicaid Services, that the program should be fixed, not scrapped.

"It is nearly impossible to avoid startup challenges but we now we must identify those individuals who are vulnerable and make certain that their needs are met," said Sen. Elizabeth Dole, R-N.C.

Sen. Conrad Burns, R-Mont., said Americans are used to having things in an instant. It will take time to work out the problems, he said.

McClellan acknowledged that the startup had been rocky. "A change this big in a short period of time is bound to have some problems," he said.

He said the Bush administration had asked private insurers to supply senior citizens with an additional 60-day supply of medicine in emergency cases.

The move will give beneficiaries more time to find alternative treatments when their plan won't cover a prescription, or more time to file an appeal. Pharmacists had warned that the previous 30-day limit could pose significant problems for poor senior citizens and disabled patients.

In a review of the first month, Health and Human Services Secretary Mike Leavitt said Wednesday that the new benefit is working for the vast majority of senior citizens, and competition among the private plans was leading to lower costs for the program.

Premiums for consumers will average about $25 a month, as opposed to the $37 that was projected when the program was approved. The lower costs also extend to taxpayers. The Centers for Medicare and Medicaid Services now estimate the program will cost about $678 billion over 10 years rather than about $730 billion.

"We're seeing the cost of drugs come down in a rapid way because of an organized, competitive marketplace," Leavitt said.

About 42 million senior citizens and disabled people are eligible to participate in the drug benefit. They do so by enrolling in a private insurance plan. The benefit should lower drug costs for most participants because the government is subsidizing their drug costs.

Lawmakers have scheduled hearings concerning the drug benefit and have filed an array of bills that they say are designed to improve the program.

Numerous lawmakers have said they have received scores of complaints about how confusing the program is, and how difficult it is for some of their constituents to get their medicine.

Dozens of states have stepped in. They are temporarily paying for medicine that senior citizens and disabled people have been unable to get through Medicare.

In his report, however, Leavitt said the drug benefit works for most people. He said a woman he met in Oklahoma City last week told him she would save about $3,000 this year.

"Dorothy was so delighted that she gave me a kiss and a high-five," Leavitt said. "She told a television reporter that she had lots of ways to use the money."

The groups said current policies can conflict with good clinical care, and the bureaucratic workload imposed on doctors and pharmacists will soon create an unsustainable impediment to serving nursing home residents. 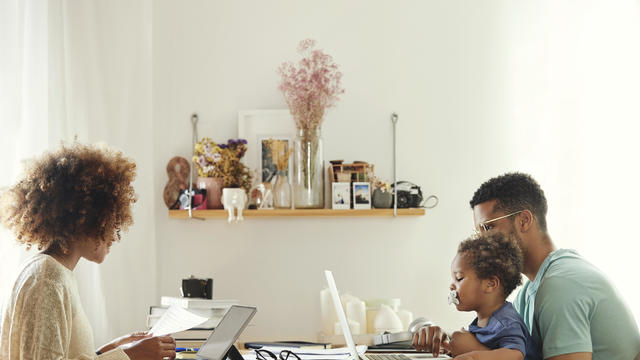