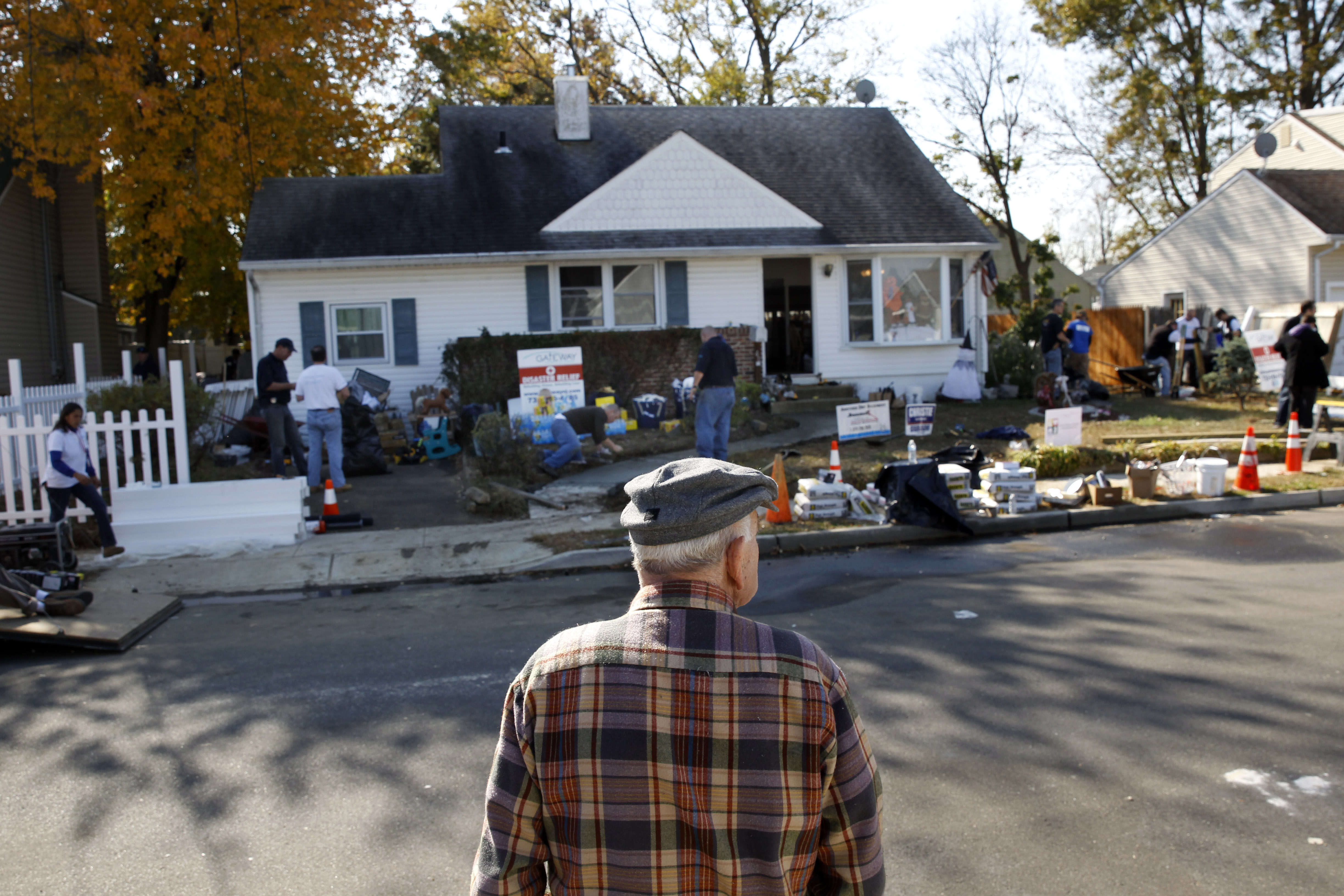 The demand for more hearings follows a "60 Minutes" report about allegations that private insurance companies denied flood insurance claims to thousands of Sandy victims due to fraudulently altered engineering reports. While the federal agency is not accused of fraudulence itself, FEMA was responsible for overseeing the private insurers.

The agency knew about the allegations of wrongdoing, and it "either did not appropriately investigate these claims or simply looked the other way," the senators said in a letter to the Banking Committee Monday. The letter was signed by Democratic Sens. Kirsten Gillibrand and Chuck Schumer of New York and Democratic Sens. Robert Menendez and Cory Booker of New Jersey.

On 60 Minutes, FEMA official Brad Kieserman said the FEMA received "signals" of fraud as early as mid-2013. Meanwhile, the senators noted in their letter that they asked FEMA administrator Craig Fugate in July 2014 to do something about the allegations of fraud. However, FEMA only raised the matter with investigators four months later, in December 2014.

"This lack of urgency is inexcusable and casts further doubt into FEMA's interest in addressing the many questions concerning the mismanagement of the National Flood Insurance Program (NFIP)," the senators wrote.

On top of that, the senators expressed dismay over the lack of oversight of subcontractors who helped process the insurance claims. One subcontractor that allegedly altered engineering reports was not even licensed to practice in the state of New York at the time.

"It is troubling that an engineering firm with serious allegations such as these would be allowed to assist in handling claims for a federal program with seemingly little to no accountability or heightened scrutiny," the senators wrote.