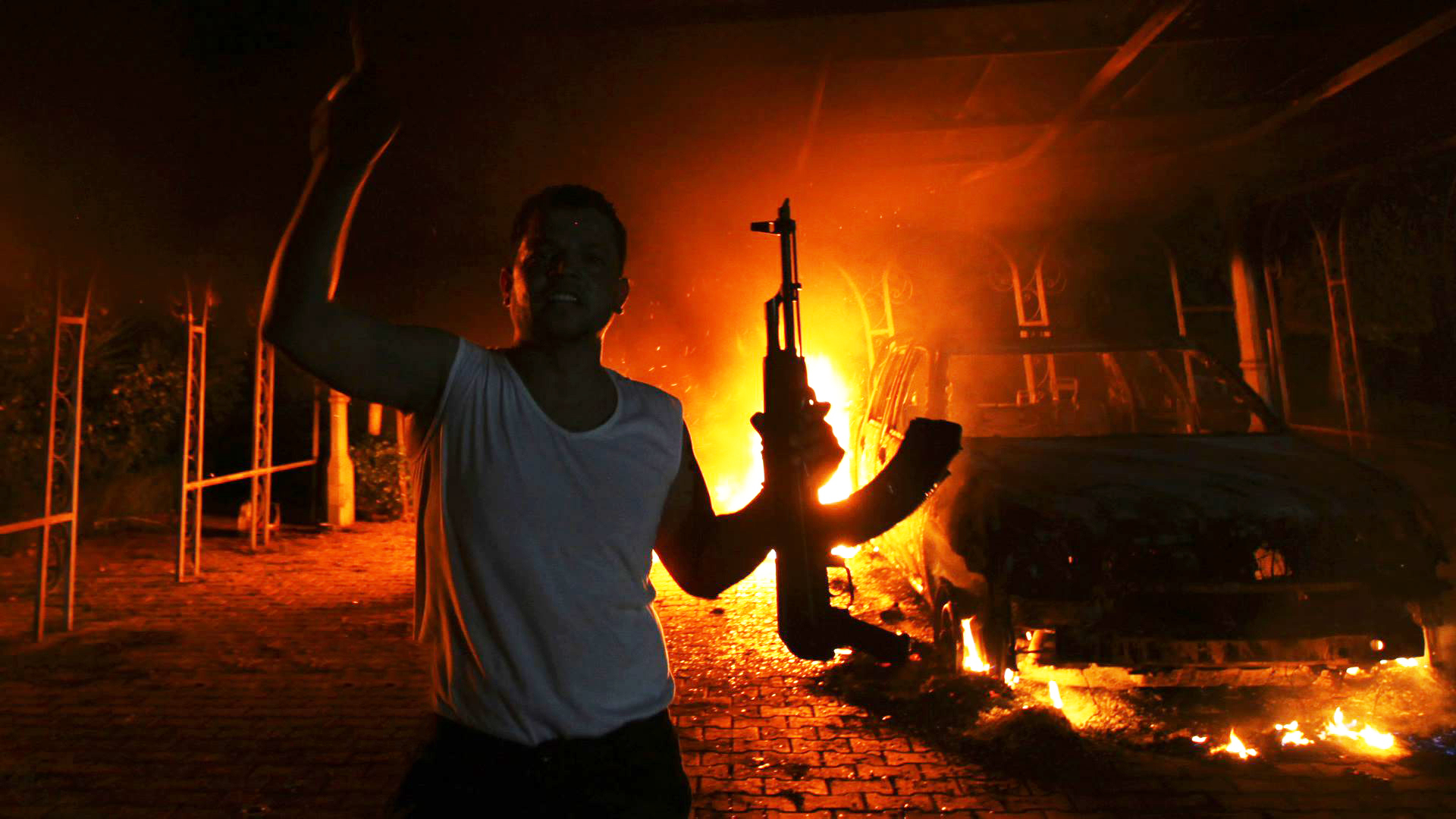 Nineteen months since the attack on a U.S. compound in Benghazi, Libya, that left four Americans dead, a trio of senators are still trying to piece together what happened. Sens. Lindsey Graham, R-S.C.; Kelly Ayotte, R-N.H.; and John McCain, R-Ariz.; sent a letter to the chairmen of the House and Senate Foreign Affairs Committees, urging them to hold additional hearings to probe the way the Obama White House publicly reacted to the attack.

"Despite their testimony, important questions remain unanswered," the senators wrote in the letter, sent Monday.

The senators wrote that the recent testimony of Mike Morell, former deputy director of the CIA and a current CBS News contributor, "generated even more questions" about the White House's response -- specifically about the way then-United Nations Ambassador Susan Rice characterized the Benghazi attack when she appeared on five Sunday shows Sept. 16, 2012.

Why, the letter asks, did "Susan Rice... claim that the attacks on our compounds were caused by a hateful video when Mr. Morell testified that the CIA never mentioned the video as a causal factor and made no reference to the video in any of the multiple versions of the talking points?"

Among other things, the letter asks who informed Rice about the level of security at the compound, who briefed her on al Qaeda's activities in Libya and why Rice was chosen to appear on the political talk shows to address the attack.

Some of these questions have already been addressed to varying degrees. Internal emails the White House released last year showed how CIA talking points prepared for Rice were modified before she appeared on television. The final version said the attack may have been "spontaneously inspired by the protests at the U.S. embassy in Cairo." One page of the documents released showed handwritten changes ordered by Morell. In his congressional testimony earlier this month, Morell said an intelligence analyst said on Sept. 13, 2012 that the attack evolved spontaneously from a protest.

As for why Rice appeared on television to explain the attacks, she told NBC last year that Clinton had been asked to go on the shows, but "she had had an incredibly grueling week" and didn't want to. Politico noted at the time that National Security Adviser Tom Donilon does not appear on political talk shows, while then-CIA Director David Petraeus didn't support the Benghazi talking points. That left Rice to appear on the shows.

In their letter Monday, the senators wrote, "If we are to avoid future terrorist attacks like the one in Benghazi, we must answer these and many other unanswered questions."

Still, the Pentagon warned Congress last month that the continued probes come at a cost.

In fact, the Benghazi questions have cost the Pentagon millions of dollars and thousands of hours of personnel time, the Defense Department said in a March 11 letter, the Associated Press reports. The letter noted that the Pentagon has cooperated with six investigations into the Benghazi attack and has accommodated repetitive requests for information from about 50 congressional hearings, briefings and interviews.