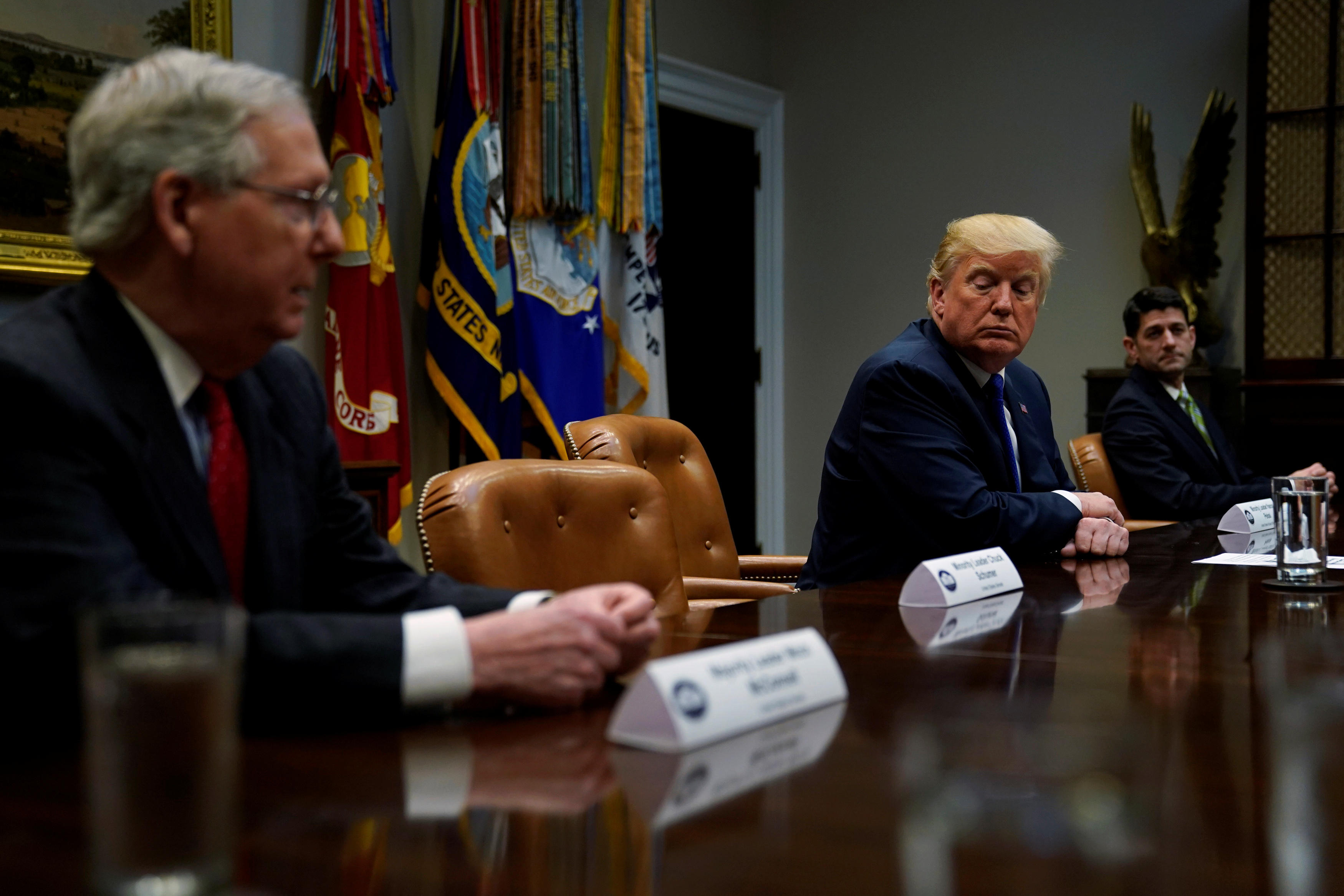 A new analysis of the Senate GOP tax plan by the Joint Committee on Taxation finds the bill will still add to the deficit and grow the economy slower than Republicans had hoped.

In other words, the tax bill won't pay for itself, even considering growth, as Republicans claimed it would.

The JCT's "dynamic scoring" of the Tax Cuts and Jobs Act Thursday revealed the bill will still add $1 trillion to the federal deficit, even accounting for growth. According to the JCT, economic growth from plan offsets $407 billion of the $1.4 trillion cost of the bill, adding $1 trillion to the deficit over the next 10 years

The analysis also found the bill will increase Gross Domestic Product (GDP) by about 0.8 percent over a decade -- that's 0.08 percent a year annually over the current rate of growth without the bill. The plan will also increase employment by 0.6 percent over the next 10 years -- then decline after individual tax cuts sunset, according to the JCT.

The Committee for a Responsible Federal Budget (CRFB) points out that this means that growth "would pay for only three-tenths of the conventional cost of the bill."

The news isn't ideal for Republicans, who hope to vote on the bill by the end of the week. President Trump has said he wants to sign a bill by Christmas.

Earlier Thursday, Sen. John McCain announced he would vote for the bill, giving it a better chance of passage.

If the Senate bill passes, it will head to conference, as House Republicans devised and passed a different version of the legislation.

McCaul says "there was no plan" for U.S. withdrawal from Afghanistan
Kathryn Watson