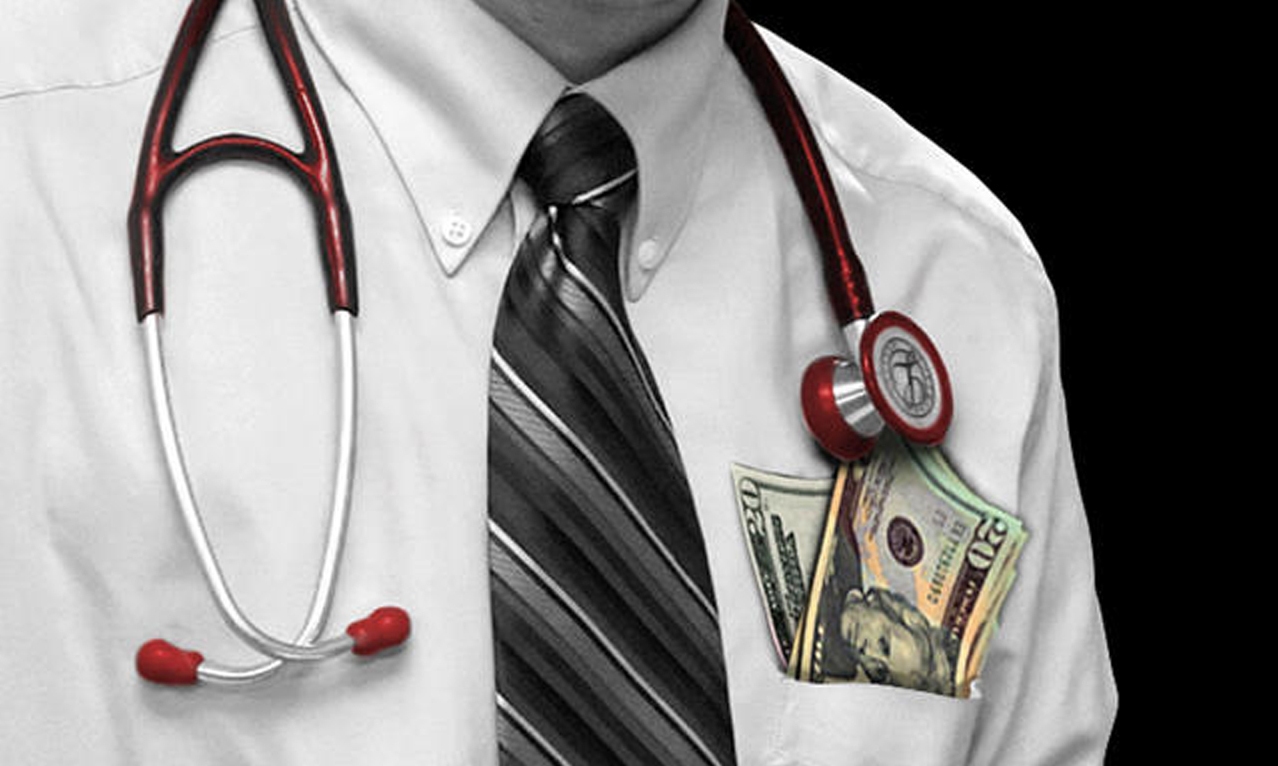 With no time left to spare, the Senate on Monday passed a bill to ensure that Medicare reimbursement rates to doctors aren't cut.

Concerned about the impact those cuts would have on Medicare patients, Congress over the years has repeatedly passed a version of the "doc fix." Lawmakers have been working on a longterm solution, but Democrats and Republicans have disagreed over how to pay for the legislation.

"We need to take action on this to ensure Medicare patients will be able to see their doctors," Senate Majority Leader Harry Reid, D-Nev., said on the Senate floor Monday, acknowledging the legislation is "not ideal."

House and Senate leaders cut a deal to pass the temporary doc fix last week, and House leaders put it up for a voice vote Thursday, meaning on members had an opportunity to go on record voting for or against it.

The voice vote surprised the House rank-and-file, and some key Democrats went to the House floor to speak out against the measure. Rep. Sandy Levin, D-Mich., the top Democrat on the Ways and Means Committee, said, "We deserve better and we need to do better." He also mentioned how groups like the American Medical Association oppose the bill because they think a permanent fix is needed.

Earlier this month, the House passed a $137 billion permanent fix that included savings from a 5-year delay of the Affordable Care Act's individual mandate penalty. That part of the bill was the poison pill, prompting Senate Democrats to ignore it.