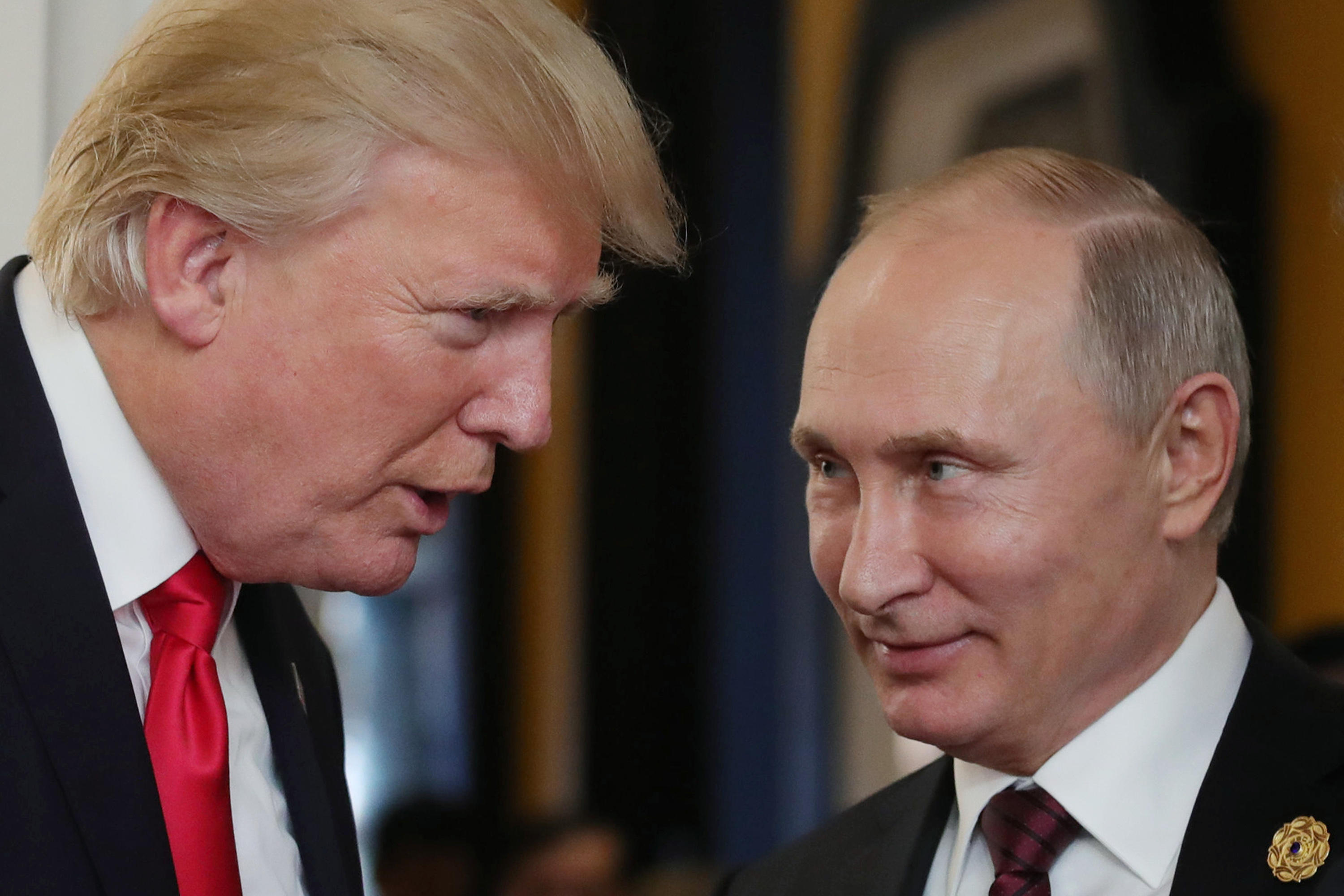 Russia, with the knowledge and at the direction of President Vladimir Putin, intervened in the 2016 presidential election in favor of President Trump, the Senate Intelligence Committee has concluded, announcing Wednesday that it agreed with the 2017 assessment by the intelligence community.

The conclusions of the Intelligence Community Assessment, shorthanded ICA, were called into question last month by Republicans on the House Intelligence Committee, who said in a final report on its year-long Russia probe that there were "significant intelligence tradecraft failings" and that the ICA"s judgments on Putin's strategic intentions "did not employ proper analytic tradecraft." Democrats on the committee took no issue with the ICA's findings or underlying tradecraft.

"Committee staff have spent 14 months reviewing the sources, tradecraft, and analytic work, and we see no reason to dispute the conclusions," said Senate Intelligence Committee Chairman Richard Burr, R-N.C., in a statement. "There is no doubt that Russia undertook an unprecedented effort to interfere with our 2016 elections."

In the same statement, Vice Chairman Mark Warner, D-Virg., added, "After a thorough review, our staff concluded that the ICA conclusions were accurate and on point. The Russian effort was extensive, sophisticated, and ordered by President Putin himself for the purpose of helping Donald Trump and hurting Hillary Clinton."

Warner said the committee's staff, as part of its inquiry into the matter, interviewed more than 100 individuals directly associated with the ICA, which he later said, in many ways, "started this whole process."

A declassified version of the ICA – whose information was collected and coordinated by the CIA, FBI and NSA – was publicly issued on January 6, two weeks before Donald Trump's inauguration. Among its conclusions were that Russian President Vladimir Putin "ordered an influence campaign in 2016" aimed at the US presidential election. The influence campaign had several goals, the assessment said, including undermining public faith in the US democratic process, denigrating Hillary Clinton, and harming her electability and potential presidency.

"We further assess Putin and the Russian Government developed a clear preference for President-elect Trump," the ICA said. "We have high confidence in these judgments."

Speaking to reporters after the meeting concluded, Sen. Susan Collins, R-Maine, said it was "very clear that the purpose of the Russian interference was to try to undermine confidence in our Democratic institutions – and that's why western democracies in general have been targeted by the Russians," she said.

"I also firmly believe that this effort is not over. It continues to this very day, where the Russians are trying to sow the seeds of discontent in our society and take advantage of the polarization that exists and divide us further," Collins said.

Last month the President seized on the House Intelligence Committee's findings on Twitter, claiming vindication after that committee's report concluded there was no evidence of collusion, conspiracy or collaboration between his campaign and Russian actors.

The Senate Intelligence Committee is expected to release a declassified version of its report on the ICA's findings in the coming weeks. It is one of several inquiries that make up the committee's ongoing investigation into Russian election meddling.

Reports on the role of social media and on the question of whether the Trump campaign colluded with Russia are still forthcoming.