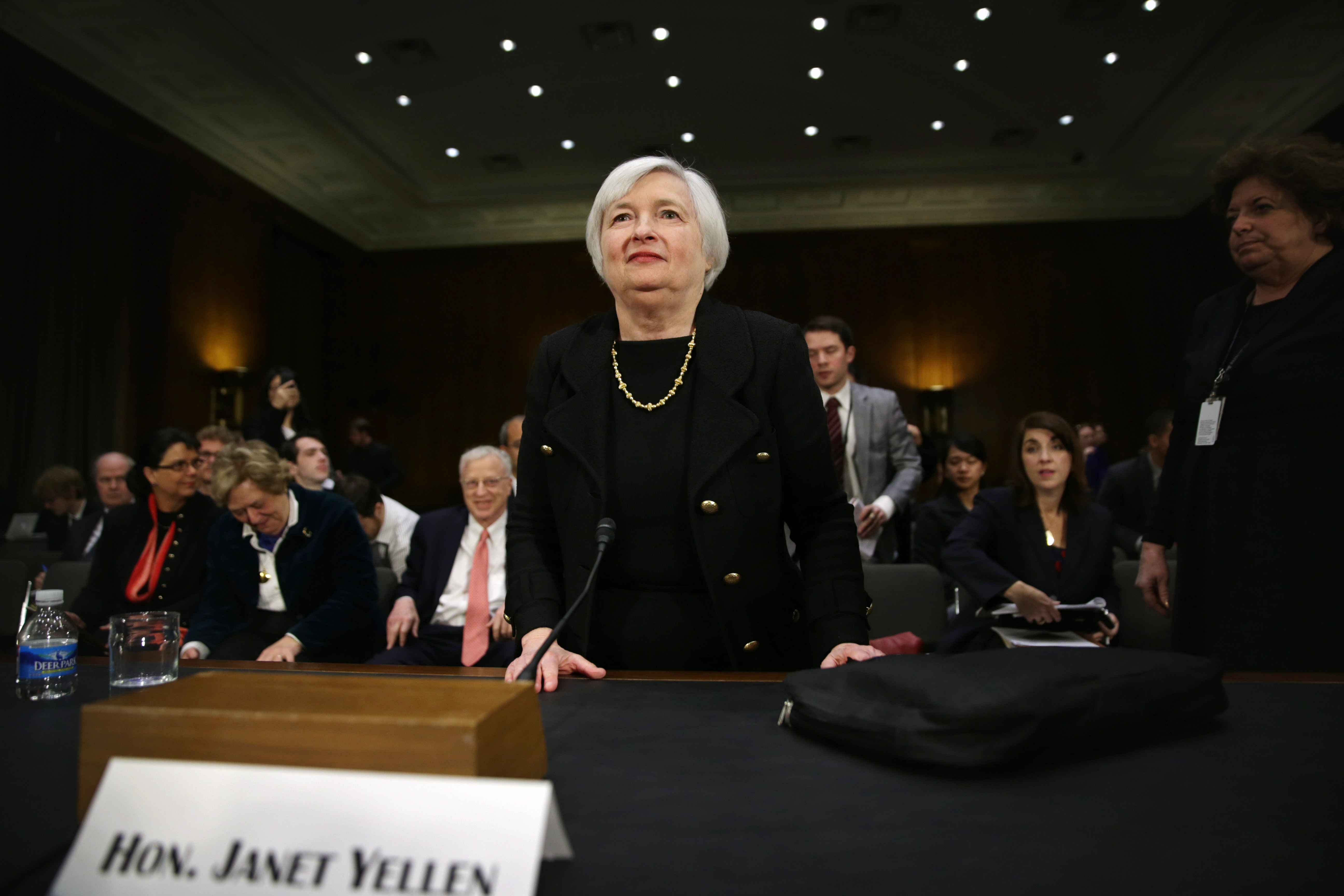 In a final flurry of last-minute activity before lawmakers depart for the holidays, the Senate on Friday confirmed a high-profile trio of President Obama’s nominees and advanced the nomination of Janet Yellen as the next Chairman of the Federal Reserve.

The vote on Yellen’s nomination was seen as a crucial test of support for one of Mr. Obama’s most consequential second-term appointments. By a margin of 59 to 34, senators voted to end debate on her nomination.

A final confirmation vote on Yellen’s nomination will occur Jan. 6, when the Senate returns from its holiday vacation. Senate Majority Leader Harry Reid, D-Nev., originally scheduled the final vote for Saturday, but he decided to postpone in the face of stalling tactics from Senate Republicans.

GOP senators were agitated by a recent rule change that allowed most presidential nominees to clear the Senate on a 51-vote simple majority, rather than a three-fifths majority. The opposition to Yellen personally has not been particularly heated – she is expected to win confirmation, eventually – but her nomination emerged as a proxy for the broader procedural struggle between the two parties.

Democrats said they enacted the new rules to address unprecedented levels of obstructionism from Senate Republicans, but Republicans denounced it as a blatant power grab.

The term of current Federal Reserve Chairman Ben Bernanke expires at the end of January.

With Yellen’s final confirmation postponed, the Senate was freed on Friday to officially confirm three more of President Obama’s appointees, including John Koskinen as IRS commissioner and Alejandro Mayorkas as deputy secretary of the Department of Homeland Security.

Koskinen was confirmed by a margin of 59 to 36 votes. Republicans who opposed his nomination complained that the administration was still stonewalling their inquiries about the scandal that erupted earlier this year when it was revealed that the tax agency was unfairly scrutinizing non-profit political groups applying for tax-exempt status during the 2012 election.

In a statement after the vote, Mr. Obama praised the Senate for confirming Koskinen and said, "[t]hroughout his career, John has always acted with the absolute integrity Americans demand from those in public service, and his strong leadership and unquestioned expertise make him the right person to lead the IRS."

Mayorkas’ nomination came under scrutiny as a result of an ongoing inquiry into allegations that he displayed favoritism in his stewardship of a visa program that grants entry to foreign nationals who agree to invest in U.S. job creation. Some Senate Republicans protested that Mayorkas should not be confirmed until the investigation is resolved. They were ultimately overruled when the Senate voted 54 to 41 to install Mayorkas as the second-in-command at DHS.

The Senate also confirmed Brian Davis on Friday to be a federal judge for the U.S. District Court for the Middle District of Florida.