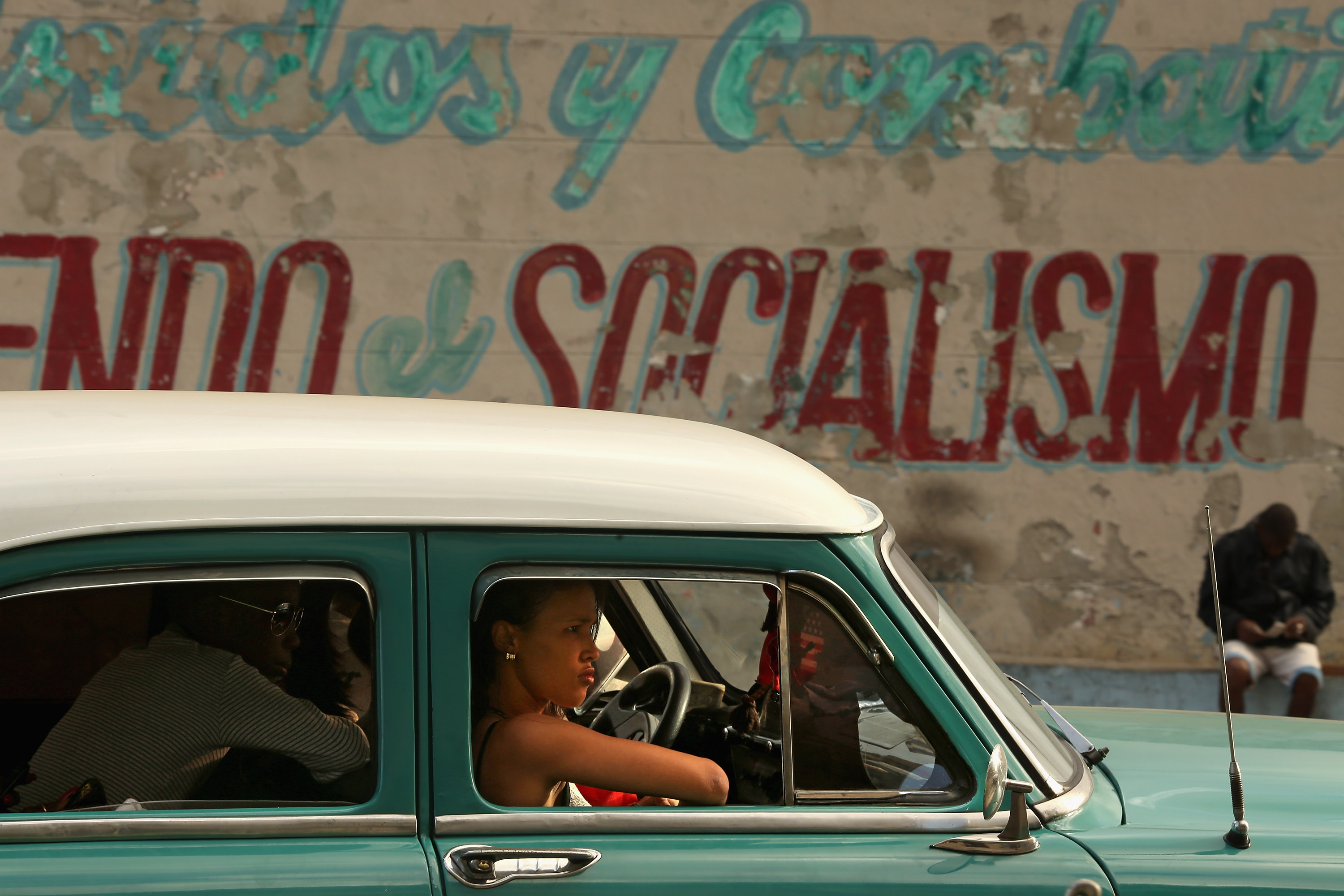 The historic process of restoring long-severed diplomatic relationship between the U.S. and Cuba that began Dec. 17 will likely come to a successful end in a matter of weeks, a U.S. senator said during a visit to the island Wednesday.

A 45-day period for Congress to challenge a decision by President Obama to remove Cuba from a list of state sponsors of terrorism, a key obstacle to improved relations, will expire Friday and the remaining issues will then get quickly resolved, Sen. Tom Udall told reporters in Havana.

"We are just two days away. There has not been a vote in the Congress so that's going to stand," Udall said. "I think it will be a matter of weeks when we have restored diplomatic relations."

U.S. and Cuban officials have said the two sides are close to resolving the final issues that would allow both countries to re-open embassies and exchange ambassadors for the first time since the U.S. severed diplomatic relations in January 1961.

Udall, a New Mexico Democrat who led a four-member Democratic congressional delegation to Cuba, said there appears to be growing momentum to removing at least elements of the U.S. trade embargo first imposed in 1960.

There is bipartisan support for separate pieces of legislation that would permanently end a ban on travel, allow trade in agricultural goods and enable U.S. telecommunications and Internet companies to provide services and devices in Cuba, the senator said.

The delegation, which included Sen. Al Franken of Minnesota, Rep. Raul Grijalva of Arizona and Rep. John Larson of Connecticut, spoke to reporters after meeting with Cuban officials and small business owners. All four members of the delegation support lifting the trade embargo, which the Cubans say has badly damaged their economy over the past five decades.

Mr. Obama softened aspects of the embargo and called on Congress to end it during his State of the Union address in January.

Franken said there is strong support among the U.S. public for normal relations.

Some of that work emerged as the members of Congress spoke to reporters. Franken was asked about the presence of the U.S. Navy base at Guantanamo Bay, Cuba, which Castro said must be returned to Cuba. Franken dodged the question, saying, "I don't believe that that is a salient issue at this time." He then added that he doesn't have a "strong opinion" on the base, though he supports closing the detention center there for terrorism suspects.

Udall was asked about the presence of criminals suspected of crimes in the United States who have found refuge in Cuba. The senator raised the example of Charlie Hill, who fled to the island after killing a police officer in New Mexico in 1971, and said he should be extradited.

"I assume with the normalization of relations we are going to have a lot more discussions about things like that," Udall said.