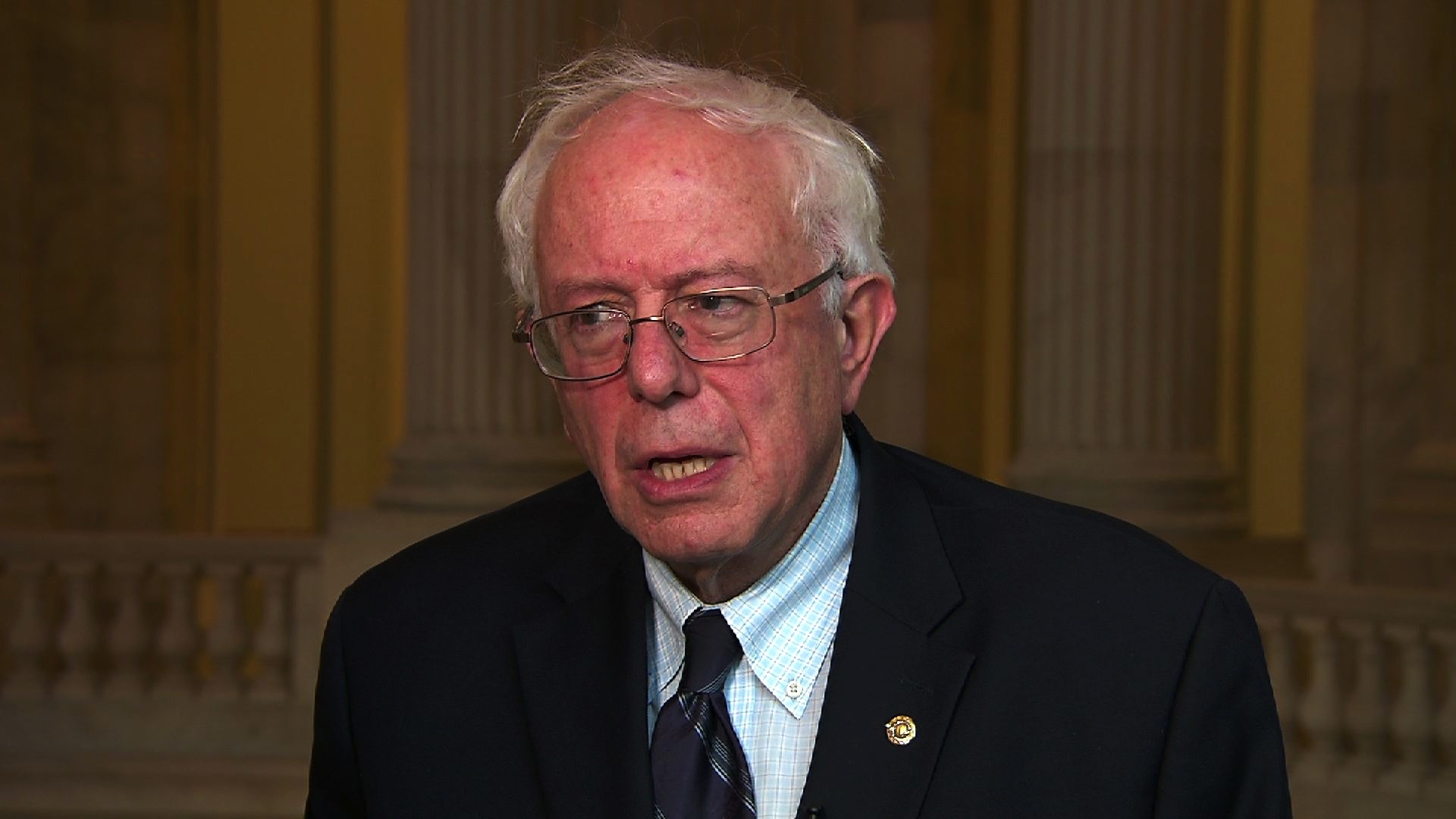 Sen. Bernie Sanders, I-Vt., told his home state newspaper that he will consider running for president in 2016 if no other candidate with strong progressive views that mirror his own enters the race.

The 72-year old told the Burlington Free Press that it is essential there is a candidate in the race who wants to challenge Wall Street, focus on the shrinking middle class, defend Medicare and Social security from cuts, combat the spread of poverty, and address global warming.

"Under normal times, it's fine, you have a moderate Democrat running, a moderate Republican running," Sanders said. "These are not normal times. The United States right now is in the middle of a severe crisis and you have to call it what it is."

Sanders made it clear he felt a sense of obligation, not desire to be commander in chief. "Anyone who really, really wants to be president is slightly crazy because this is an unbelievably difficult job given the crises that this country faces today."

"One of the difficulties for someone like me running is ... I'm not going to get any money from Wall Street or corporate America," Sanders said. "We have been successful, but it's one thing to talk about raising money for a Senate campaign in a small state, another thing running for president of the United States."

A presidential run would be a long shot for Sanders, who said he would likely run as an independent. He acknowledged that independents aren't invited to the major presidential debates, and Sanders' frequent criticism of Wall Street could make campaign donations hard to come by. Plus, Sanders would risk ire from Democrats who feared that even as an independent (who caucuses with the Democrats in the Senate), he might pull votes away and pave the way for a Republican victory.

The most-talked about potential Democratic candidate, former Secretary of State Hillary Clinton, probably won't make the cut for what Sanders considers progressive. In an interview with Playboy last month, he criticized both Bill and Hillary Clinton for their relationships with Wall Street.

"I like Bill Clinton, I like Hillary Clinton, but they live in a world surrounded by a lot of money. It's not an accident that Clinton is doing a fantastic job with his foundation. Where do you think that money is coming from? The point being that Clinton was a moderate Democrat who was heavily influenced by Wall Street and big-money interests, and Obama is governing in that same way," he said.

On the other hand, Sen. Elizabeth Warren, D-Mass., who was the subject of a magazine profile last week, might be more acceptable to Sanders, who said he likes the liberal lawmaker.

"Her beauty is that she is very smart. She speaks English. She can explain economics in a way that everybody can understand."