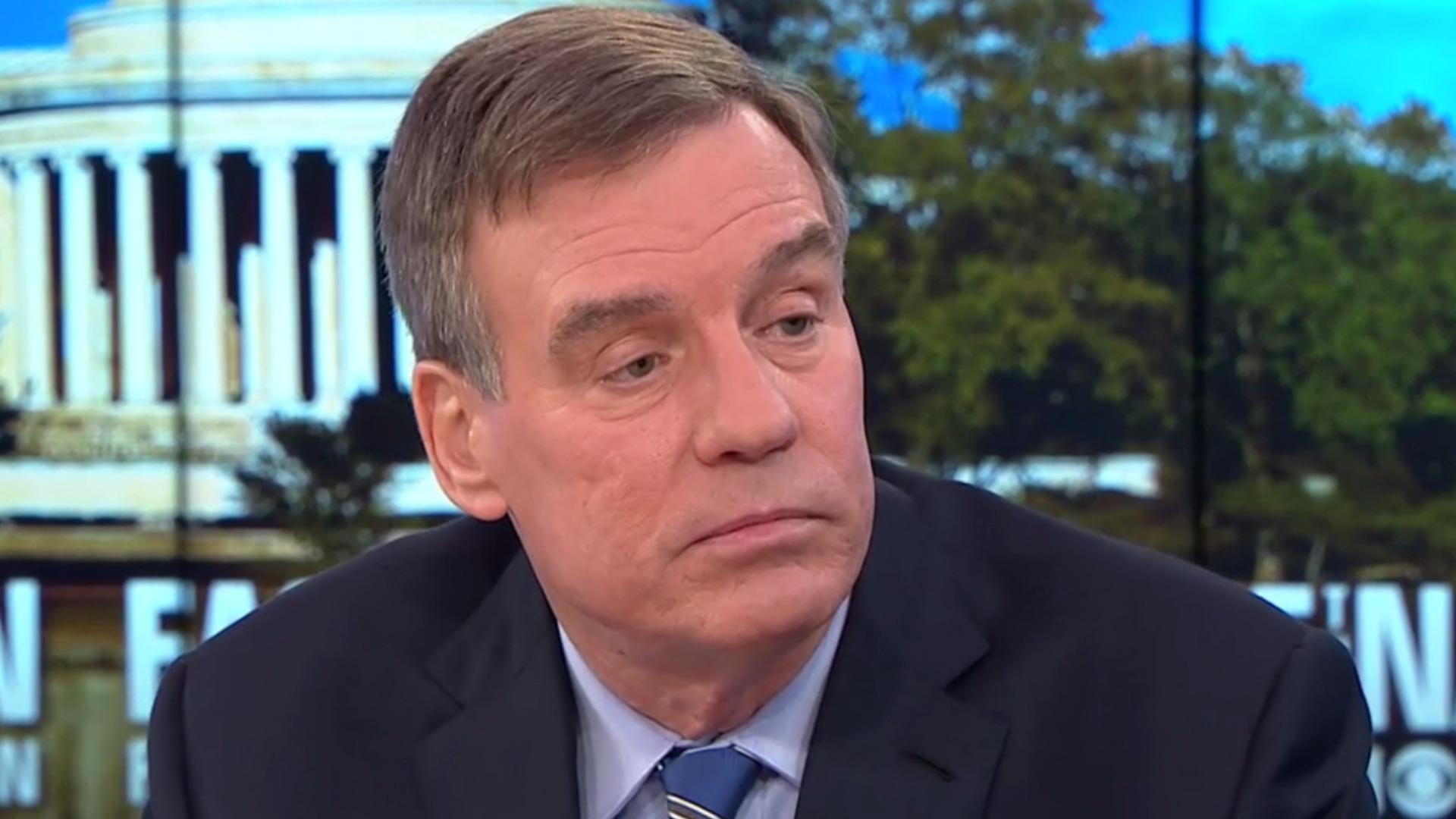 Warner said on social media that about 15 of the youngsters there are migrant children separated from their parents at the border under the Trump administration's zero-tolerance immigration policy. Mr. Trump last week ended the policy of separating children from their families, but many families have yet to be reunited.

Warner said the kids he spoke to reported they are well cared for at the facility. But he added that being well-treated does not make up for separating families in the first place.

"After visiting one of the 'better' detention facilities, all I can say is we need a lot more compassion for these kids. We need to reunite these families now, then come back to the negotiating table and work on real, bipartisan immigration reform so this can never happen again," Warner wrote.