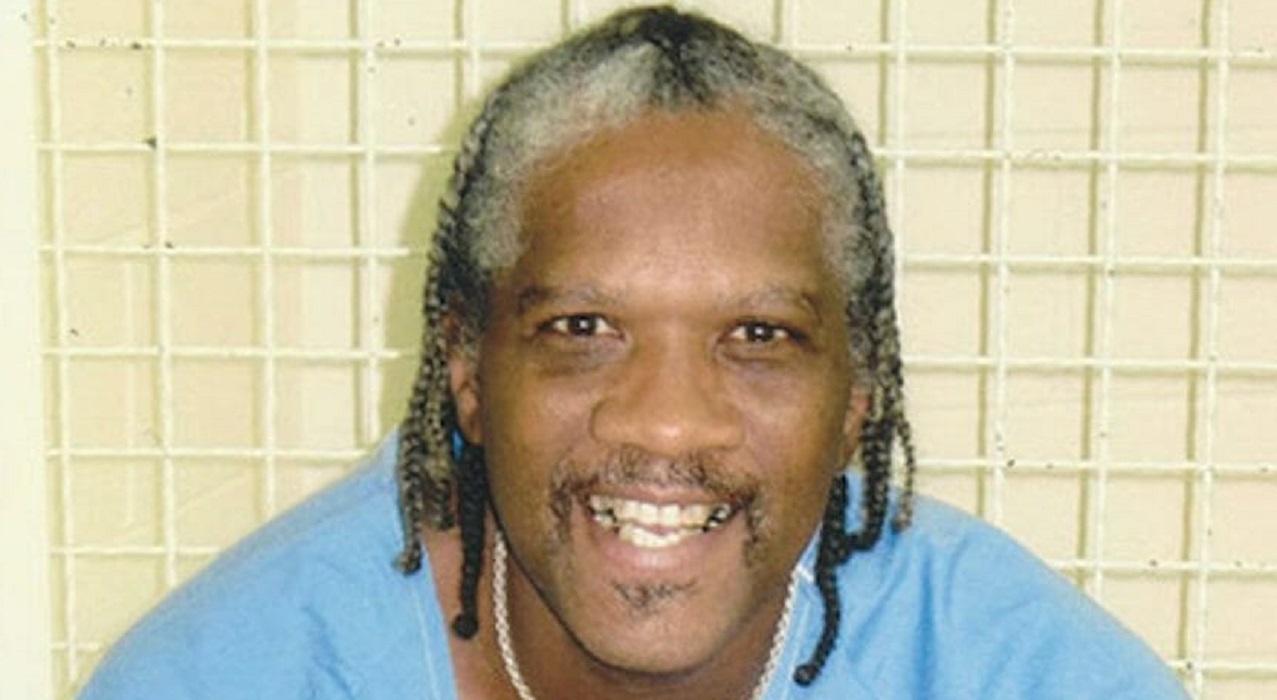 SACRAMENTO, Calif. -- California's governor should allow more sensitive DNA testing that advocates say could exonerate a death row inmate, U.S. Senator Kamala Harris said Friday. "As a firm believer in DNA testing, I hope the governor and the state will allow for such testing in the case of Kevin Cooper," Harris, a former state attorney general and San Francisco prosecutor who opposes the death penalty, said in a statement.

Cooper, 60, is awaiting execution for the 1983 Chino Hills hatchet and knife killings of four people. He escaped from a nearby minimum-security prison east of Los Angeles two days before the slayings of Doug and Peggy Ryen, their 10-year-old daughter Jessica and 11-year-old neighbor Christopher Hughes.

Kristof wrote that blood tied to Cooper was found to have a chemical called EDTA in it, which could suggest it had previously been stored in a test tube in law enforcement possession.

A San Diego judge in 2011 blocked Cooper's request for a third round of DNA testing. Cooper says he was framed and that more sensitive DNA tests on items including a T-shirt and a speck of blood on a paint chip would prove his innocence. But the judge ruled he failed to show why more DNA tests are needed.

Cooper's request for clemency is under review by Gov. Jerry Brown's office, said spokesman Evan Westrup. Those requests "are thoroughly and diligently reviewed" and will determine the next step, he said.

California hasn't executed anyone since 2006.

The only survivor - the Ryens' grievously wounded 8-year-old son - said three white intruders committed the crimes, Kristof wrote, while a woman told police that her white convicted murderer boyfriend was probably involved and turned over his bloody coveralls. Kristof says investigators destroyed the coveralls and arrested Cooper, a young black man, even though blond or brown hairs were found in the victims' hands.

Cooper's defense says it would pay for the new DNA testing.