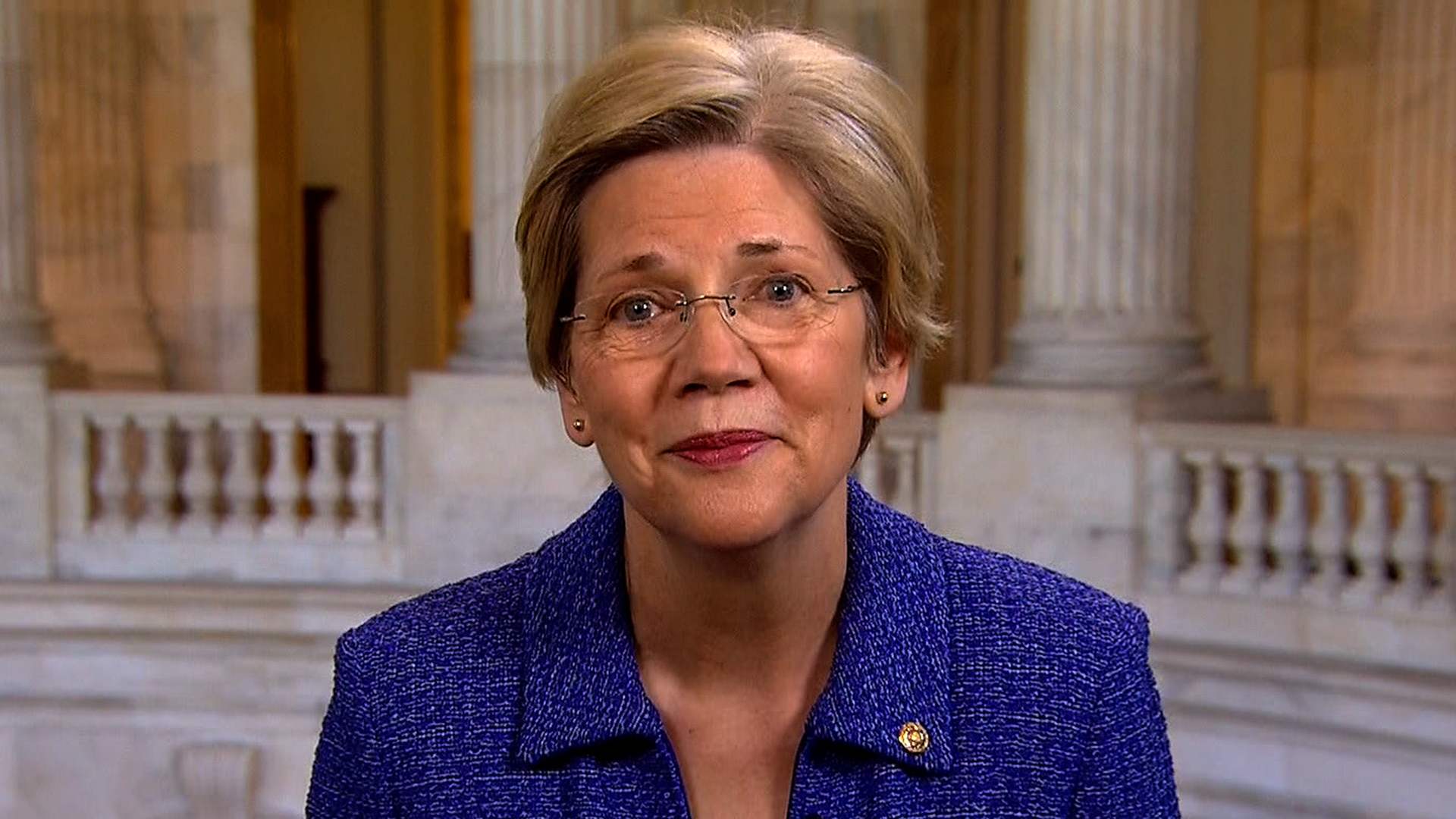 (CBS News) Faced with questions on "CBS This Morning" Thursday about a potential backup plan to get air traffic controllers back on the job amid deep FAA cuts, Sen. Elizabeth Warren, D-Mass., said, "there is a plan." She didn't give details, but used the situation to speak of the issue of sequestration as a whole: "I have to tell you, this is about how bad sequestration is overall. This is taking a meat ax to our budget."

Warren cited cuts to the Head Start program and Meals on Wheels for seniors, adding, "The real point is sequestration is not a sensible way to deal with our financial problems. The job of Congress is to come together to find sensible spending cuts, which I think are on the table and have been offered, and to close some of the corporate loopholes so that they're paying their fair share to help fund this government."

Warren called for an end to the sequestration law. She said, "Right now there's a law in place that's the sequestration law that's about across-the-board cuts, has very little flexibility. That's what Congress adopted in order to try to avoid the fiscal cliff earlier. It just doesn't make sense. We need to get rid of it."

In addition to discussing federal cuts, Warren, of Boston, addressed how she's working to help the victims of the Boston Marathon bombing with One Fund Boston.

Watch Warren's full "CTM" interview in the video above.