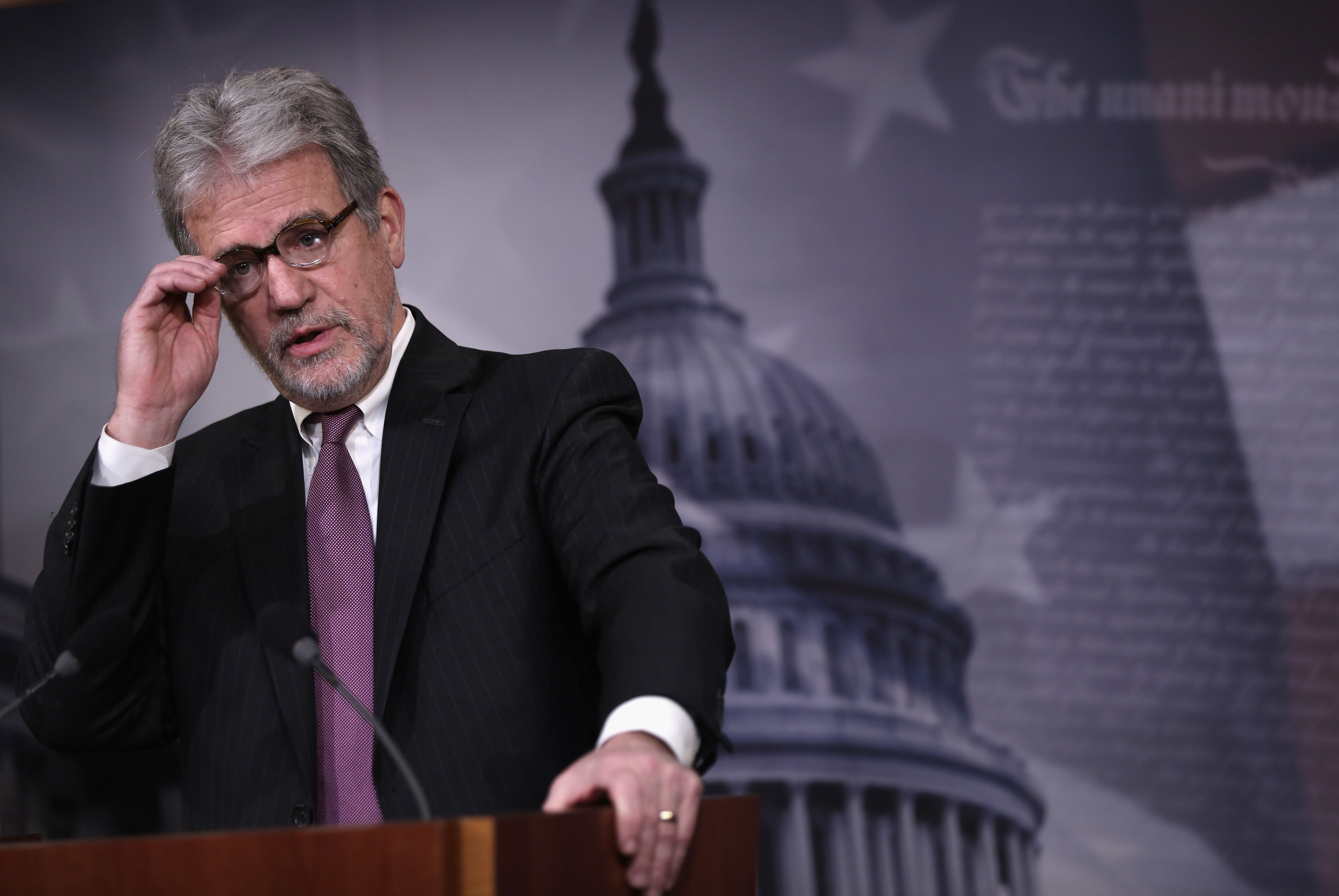 Sen. Tom Coburn, R-Okla., who is currently undergoing chemotherapy to treat recurrent prostate cancer, acknowledged in an interview published Thursday in Politico that his health problems may force him to cut his time in the Senate short.

Coburn had a first bout with prostate cancer in 2011, and he battled melanoma and colon cancer before that. He has already said he wouldn’t run for reelection in 2016, but when he receives test results in February that will determine the size of the tumor and the most appropriate treatment, he should have a better read on whether he can finish his term in the Senate, he told Politico.

“I’m a straight shooter. When I get ready to make a decision on what I’m going to do, I’m going to put it out there,” he said. “The decision I make will be made in conjunction with my family as to how I can best implement and impact things. And if I don’t think I can, I won’t.”

“My health is good, as far as endurance,” he added. “Probably people should judge my mental health rather than my physical health on why you want to be here.”

Coburn was first elected to Congress in 1994 during a wave election that saw Republicans seize control of both houses of Congress. He was elected to the Senate in 2004, and he is currently serving his second term in the upper chamber.

Several of Coburn’s friends in the Senate voiced confidence that the Oklahoma Republican can handle whatever comes his way, but they recognized that his decision will be a tough one.

“It’s going to be a major deal. This is not a routine outpatient surgery,” Sen. Saxby Chambliss, R-Ga., told Politico. “Tom is going to have to take that into consideration, and I’m confident he’ll decide the right thing.”