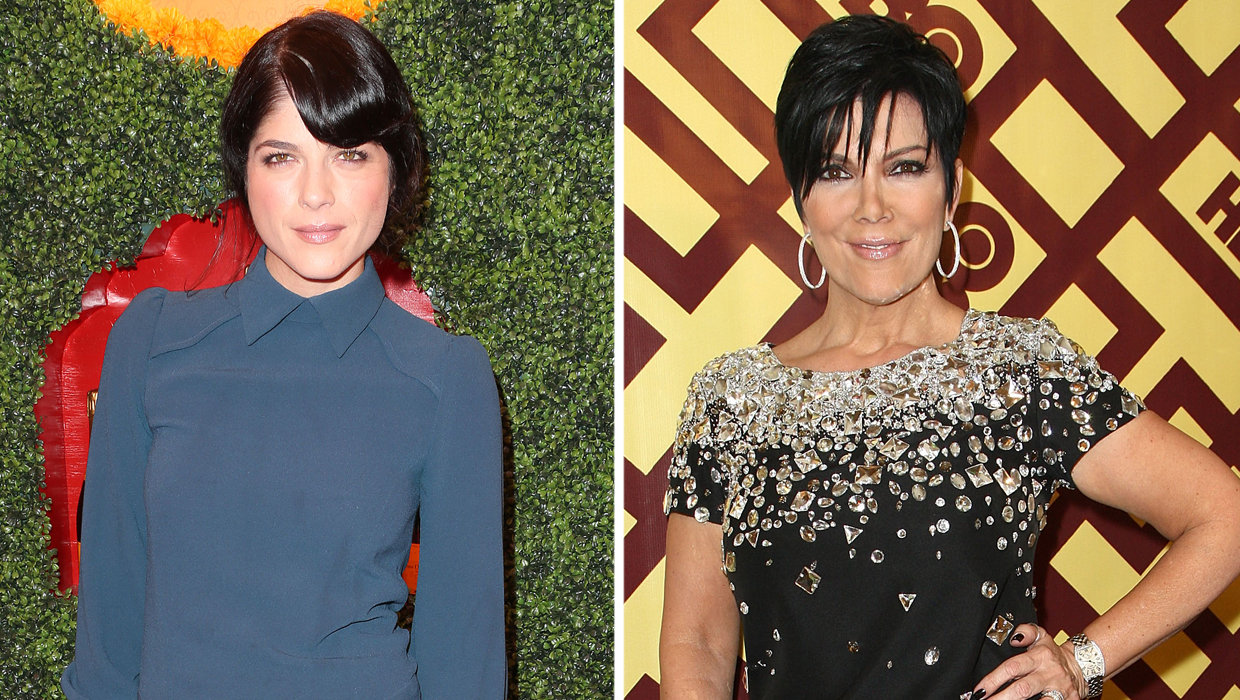 FX and Ryan Murphy are keeping up with the Kardashians.

Jenner, of course, was previously married to Robert Kardashian, who served as one of O.J. Simpson's attorneys -- and will be played by David Schwimmer on the series -- and was a close friend of Nicole Brown Simpson. She married Bruce Jenner in 1991, shortly after her divorce from Kardashian (who died of cancer in 2003).

"American Crime Story" will chronicle Simpson's 1995 murder trial from the perspective of the lawyers, exploring "the chaotic behind-the-scenes dealings and maneuvering on both sides of the court, and how a combination of prosecution confidence, defense wiliness, and the LAPD's history with the city's black community gave a jury what it needed: reasonable doubt."