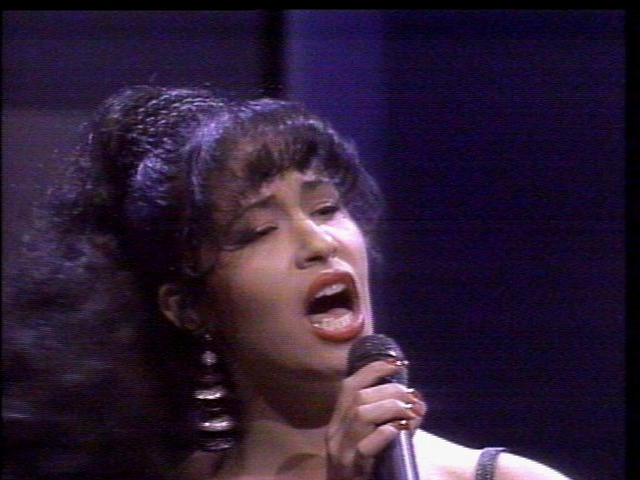 The estate of the late Texas pop star Selena is suing a record label it says owes it money from digital royalties.

The lawsuit was filed by Selena Quintanilla's estate against UMG Recordings in U.S. District Court in New York on March 31, the 20th anniversary of the singer's death. UMG declined comment.

The lawsuit says two 1993 agreements say the estate should get 50 percent of UMG's net receipts from licensing or selling her music to third-party digital content providers. The lawsuit says an audit of documents from July 2009 to present found UMG miscalculated royalties and "grossly underpaid" the estate.

Quintanilla was killed in Corpus Christi, Texas, on March 31, 1995, by Yolanda Saldivar, the president of her fan club. Saldivar is serving a life sentence.

Her father, Abraham Quintanilla Jr., had mixed feelings about all the events surrounding his late daughter.

"It's crazy. It grows every day with events everywhere, but we're not organizing them. Our family never got together every year on the day of her murder, because there's nothing to celebrate, and this year won't be the exception," he said. "We remember our daughter every single day. We don't need a special day to remember her."