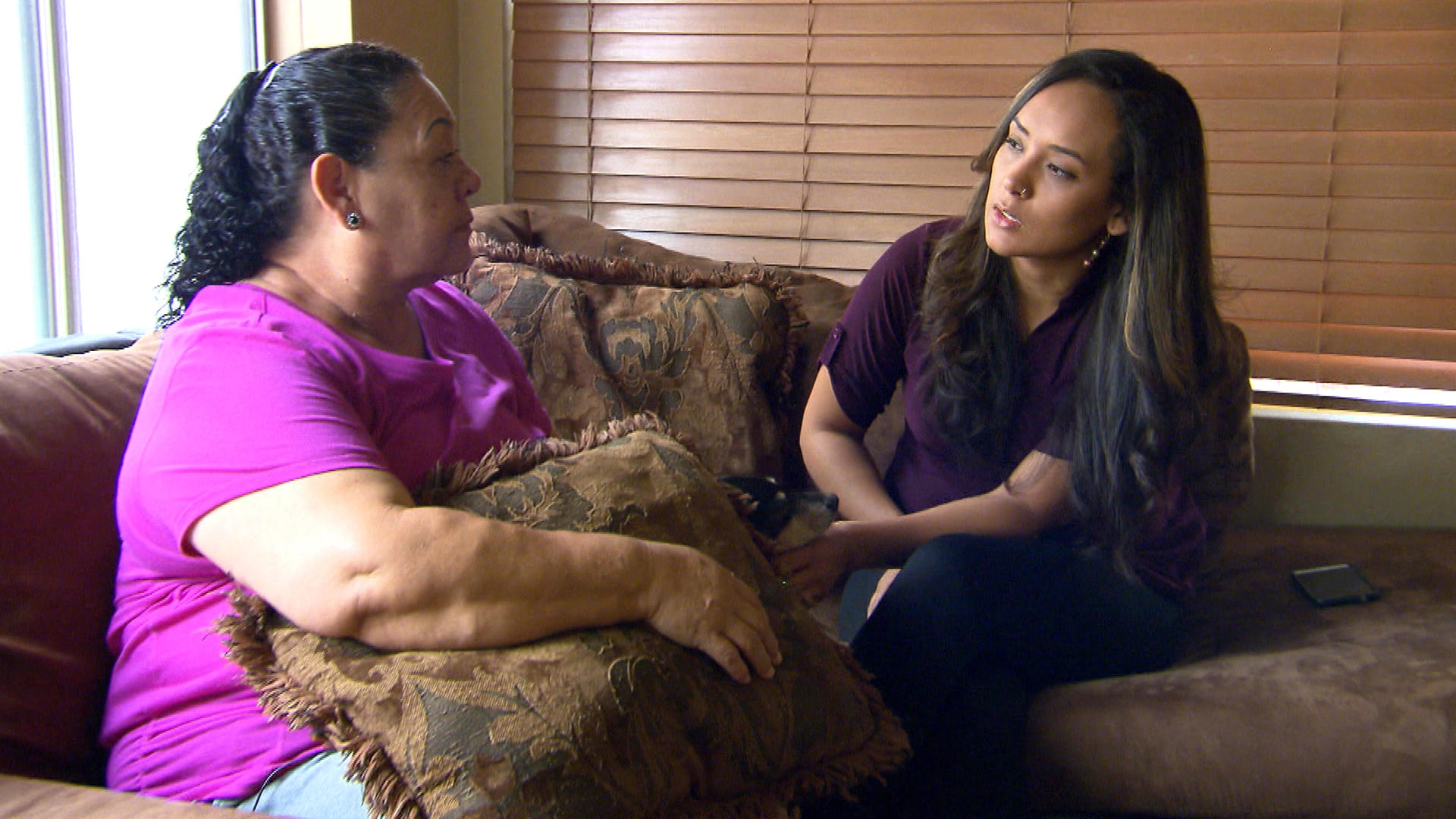 Nineteen years ago, Lupita Arreola left Mexico and came to Arizona to live with her sisters and brothers. Fleeing her violent husband, Arreola brought her five children with her. She sold tamales door-to-door so her daughter, Erika, could graduate from Arizona State University, and she has no criminal record.

One month ago, she faced deportation back to Mexico.

"She just got a letter … asking her to show up to ICE," says Arreola's daughter, Erika Andiola. "And it states that the reason for her to show up is for removal for deportation."

To avoid deportation, Arreola might have to take refuge in a church. This week on 60 Minutes, correspondent Scott Pelley reports on these types of sanctuaries, as some religious institutions help drive a national protest movement against ICE policies. More than 800 places of worship have volunteered to shelter illegal immigrants who face deportation and their families — double the number since the 2016 election. They join the more than 600 cities and counties that have declared themselves sanctuaries — ordering their police not to detain people solely because of their immigration status.

Arreola found herself considering sanctuary because of a change in immigration policy. Every year since 2013, ICE gave her an "order of supervision," requiring her to check in annually and, until this point, deferring her deportation. But things have changed with the Trump administration.

Though President Trump says he's prioritizing violent criminal immigrants when it comes to deportation, ICE has begun detaining undocumented people with no criminal records. According to ICE, 11,000 people without criminal records have been detained so far — twice as many as last year.

This isn't Arreola's first brush with deportation. In 2013, immigration officials raided her home and detained her and one of her sons. Her daughter, Erika Andiola, witnessed her being handcuffed and taken from the house, and she immediately uploaded a video to YouTube to explain what happened. In less than 24 hours, Andiola generated a community campaign that ultimately pressured ICE to allow her mother and brother to stay in the country.

This time, Arreola is requesting political asylum because it was violence that drove her out of Mexico 19 years ago. The government decided she will have a hearing, but if that fails, refuge in a church is her only option.

Andiola, an activist who served as a Latino Outreach Strategist for Bernie Sanders' 2016 presidential campaign, is also an undocumented immigrant, but she's benefited from Deferred Action for Childhood Arrivals, or DACA, which offers temporary deportation relief and work authorization to young adults who came to the United States as children. She says the decision to move her mother into a sanctuary church won't be easy.

"They're telling you you have to turn yourself in because that's the law," Andiola says. "And you're basically saying, 'No, I'm not going to do that because it's not just — because I haven't done anything wrong."

The video above was edited by Jorge Garcia and Will Croxton.