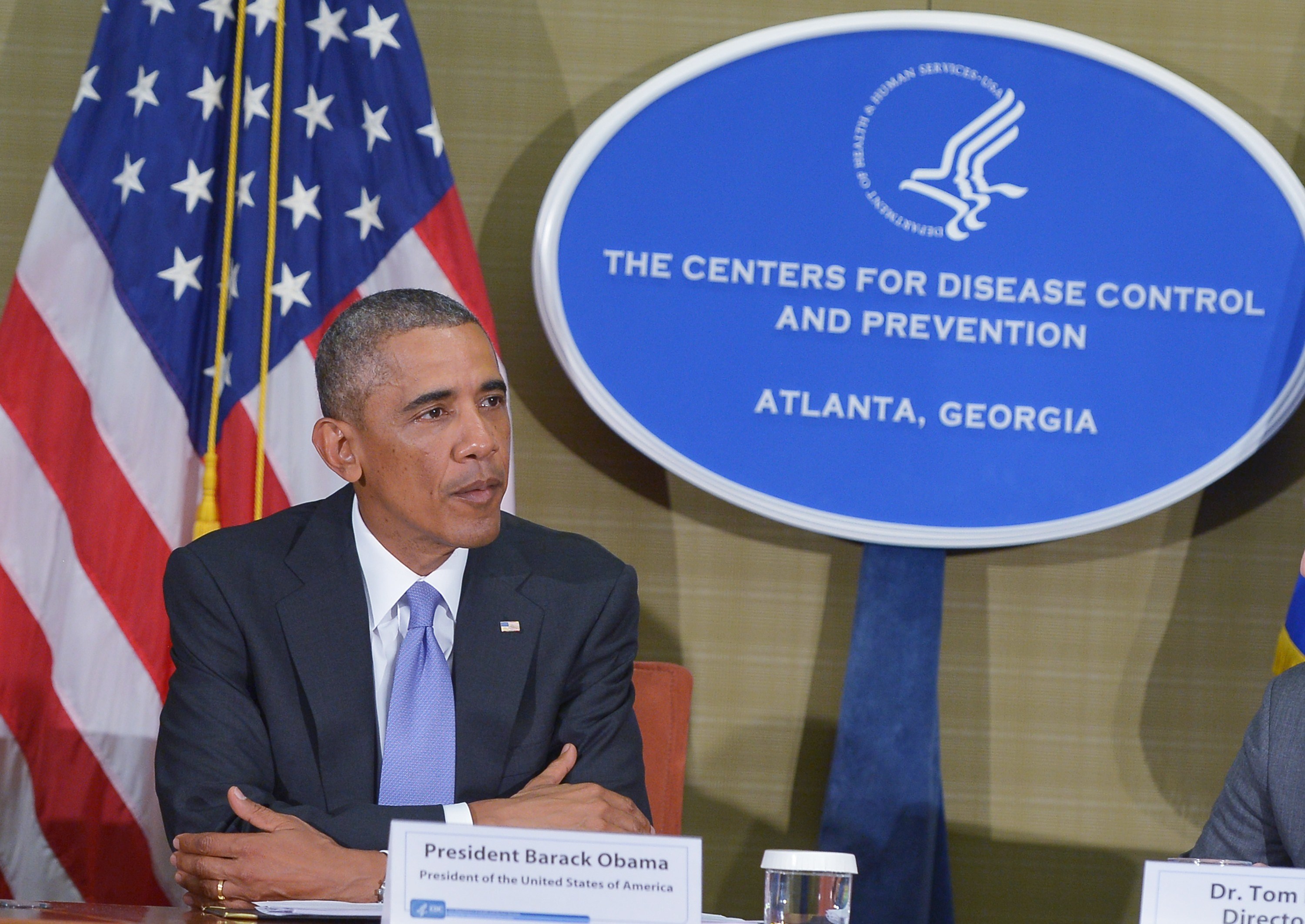 Former Secret Service Director Julia Pierson was compelled to resign last month after a series of mishaps at the agency -- including an incident at the Centers for Disease Control and Prevention (CDC) in which President Obama found himself on an elevator for a security guard armed with a gun.

Pierson, however, wasn't the only one who lost her job after the incident at the CDC's Atlanta headquarters on Sept. 16. Kenneth Tate, the private security guard who rode in the elevator with Mr. Obama, was fired about a week after the president's visit, the New York Times reports.

"This was unjust and has been a nightmare," Tate told the Times, explaining his side of the story.

For one thing, Tate said he was assigned to accompany Mr. Obama as the president visited the CDC. Additionally, while reports initially indicated that Tate was a convicted felon, his employer -- the private security firm Professional Security Corporation -- confirmed to the Times that Tate had no felony or misdemeanor convictions. Tate had been arrested on robbery and assault charges but never convicted.

The security guard said he was never given an official explanation for his termination, though it seemed like the Secret Service was angry over a picture he tried to take of Mr. Obama's armored limousine, called "the beast."

After he snapped the picture, the Secret Service pulled Tate aside for questioning, he said. He deleted the picture as requested. After the interview, the CDC took away his badge, and he was fired about a week later.