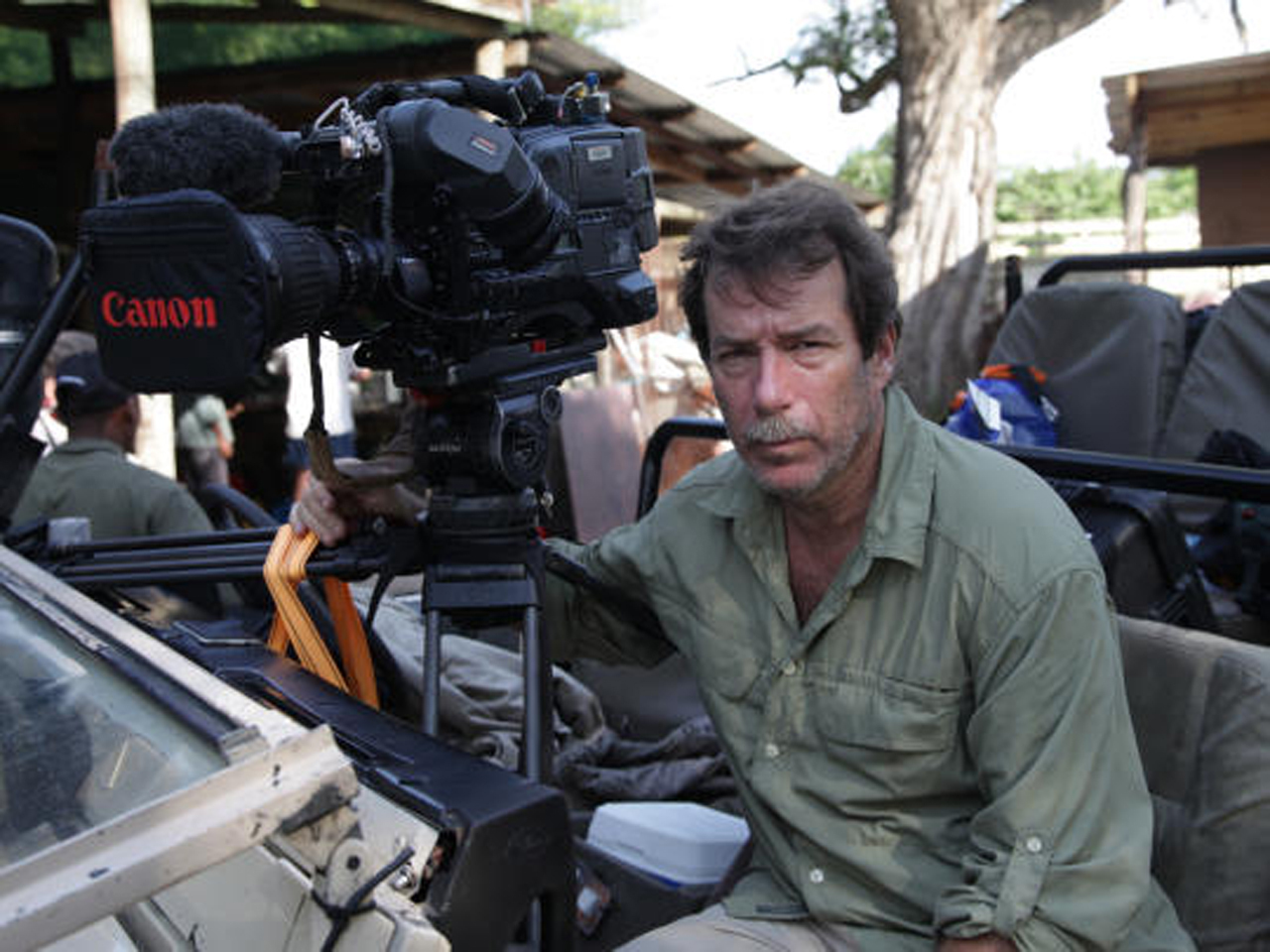 They say polo ponies can run 35 mph and then stop on a dime. But how would you like to be the cameraman who's forced to stand still, as a massive horse comes barreling at him?

Watch Albert and Lee at work in the above Overtime feature, which takes viewers behind-the-scenes on the 60 Minutes polo shoot and shows viewers how difficult it was to capture the grace, speed, and power of polo ponies in motion. Albert and Lee explain how they got their best shots (think cameras mounted on everything from polo mallets to the heads of ponies) and the unconventional cameras that helped them do it.

Albert and Lee also won first place for their videography in the 60 Minutes piece "Lion Kings," a story about wildlife filmmakers in Botswana. Lee's photo diary of the assignment shows how he and Albert were able to get the best shots viewers saw both on 60 Minutes broadcast and in the 60 Minutes Overtime videos about the dangers of filming in Botswana.

Trevor Noah and his friends