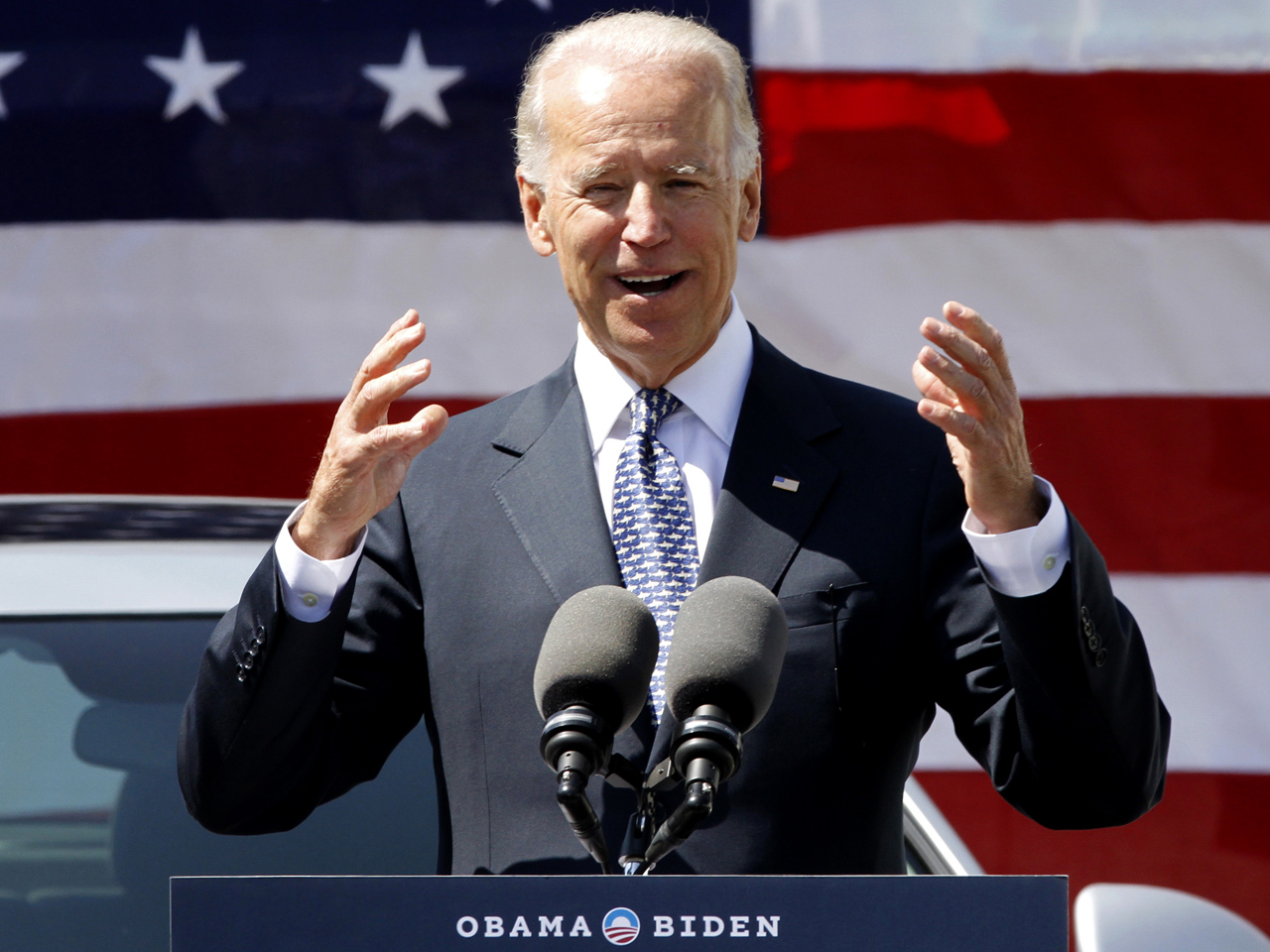 (CBS/WWJ) DETROIT - The U.S. Secret Service and local police are investigating after a U-Haul truck loaded with high-tech security equipment that belongs to the Secret Service was stolen just ahead of Vice President Biden's visit to Detroit, reports CBS Detroit.

Donovan said some, but not all of the equipment it contained, has been recovered.

He said the truck would be taken to a federal facility where agents and Detroit police will continue to investigate.

The vehicle was stolen Sunday morning from a parking lot of the Westin Book Cadillac hotel, on Washington Boulevard, in downtown Detroit.

Authorities aren't saying exactly what the truck contained or the value, although reports said the equipment included metal detectors