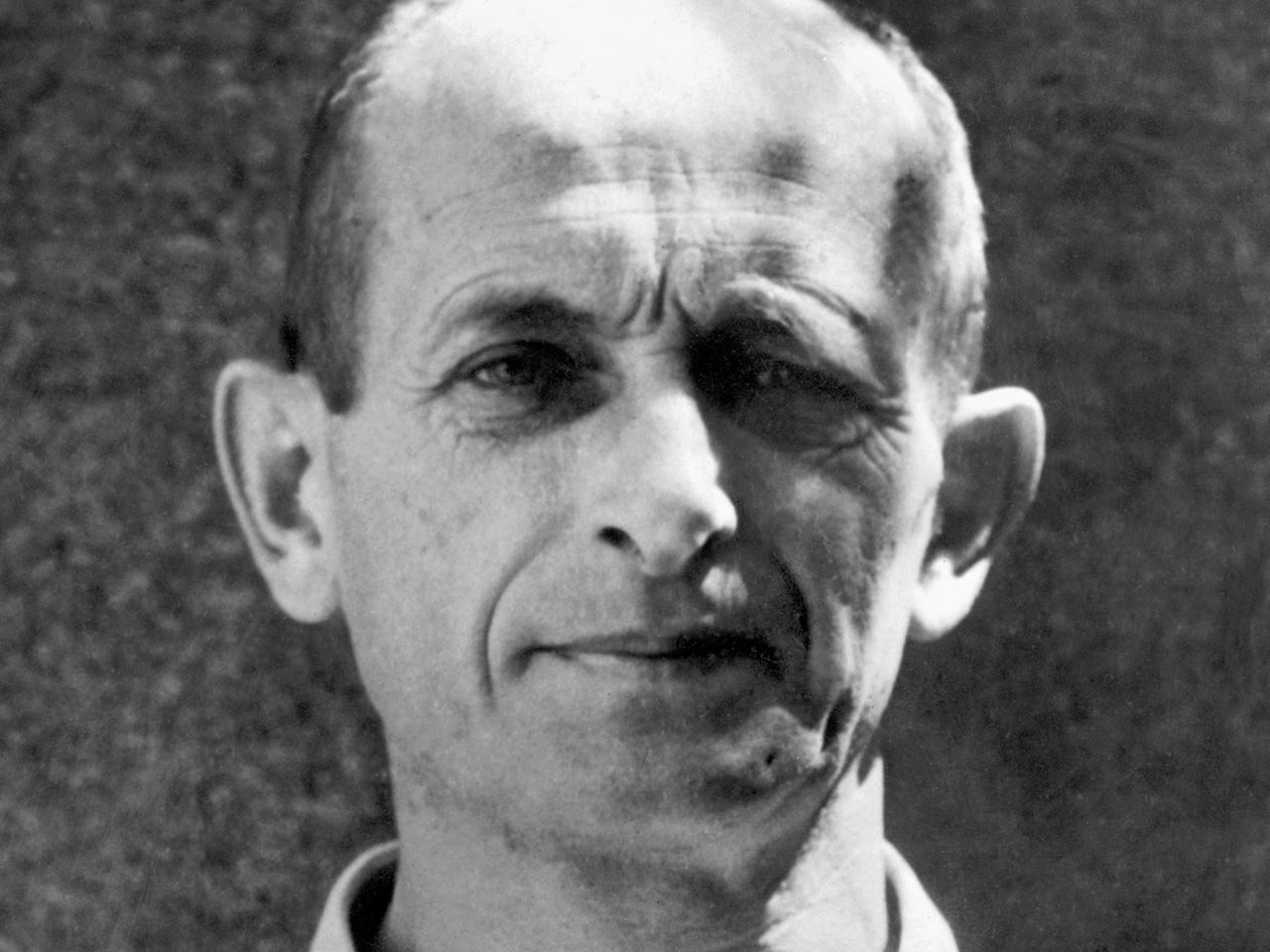 Several ruined buildings lying deep in the jungle in Argentina near its border with Paraguay carried a local legend: Martin Bormann, who was Adolf Hitler's personal secretary, had used them to hide after World War II.

While investigators have long since discovered a skeleton in Germany confirmed to be Bormann's -- meaning he probably never left Berlin after the war -- the legend itself may have not been that far off.

Archaeologists probing the unusual set of buildings have discovered several artifacts from 1930s and 1940s Germany, including coins, German porcelain and Nazi carvings in the walls, reports The Telegraph newspaper.

Germany is believed to have built remote hideouts for their top leaders in some of the most remote locations on Earth prior to the conclusion of World War II in the event of their defeat.

While their findings so far are not definitive proof of these set of structures being one of them, Daniel Schavelzon, leader of the team archaeologists exploring the site, said: "We can find no other explanation as to why anyone would build these structures, at such great effort and expense, in a site which at that time was totally inaccessible, away from the local community, with material which is not typical of the regional architecture."

Besides its incredibly remote location, the site is also remarkable for having features like 9-foot-thick walls in places, among its unique architectural elements, the BBC reports.

Schavelzon told the press he believes the site may have never actually been used by the Nazis, because the thousands who fled to Argentina after the war largely lived out in the open at the invitation of then-President Juan Peron, until Israeli Mossad agents began tracking them down in the 1950s and 1960s.

The most famous Nazi fugitive to have settled in Argentina was Adolf Eichmann, a key organizer of the Holocaust, who lived openly in a Buenos Aires suburb until Mossad agents secretly caught him and brought him back to Israel for trial and eventual execution.

Schavelzon said his team will continue to probe the remote site for more artifacts.