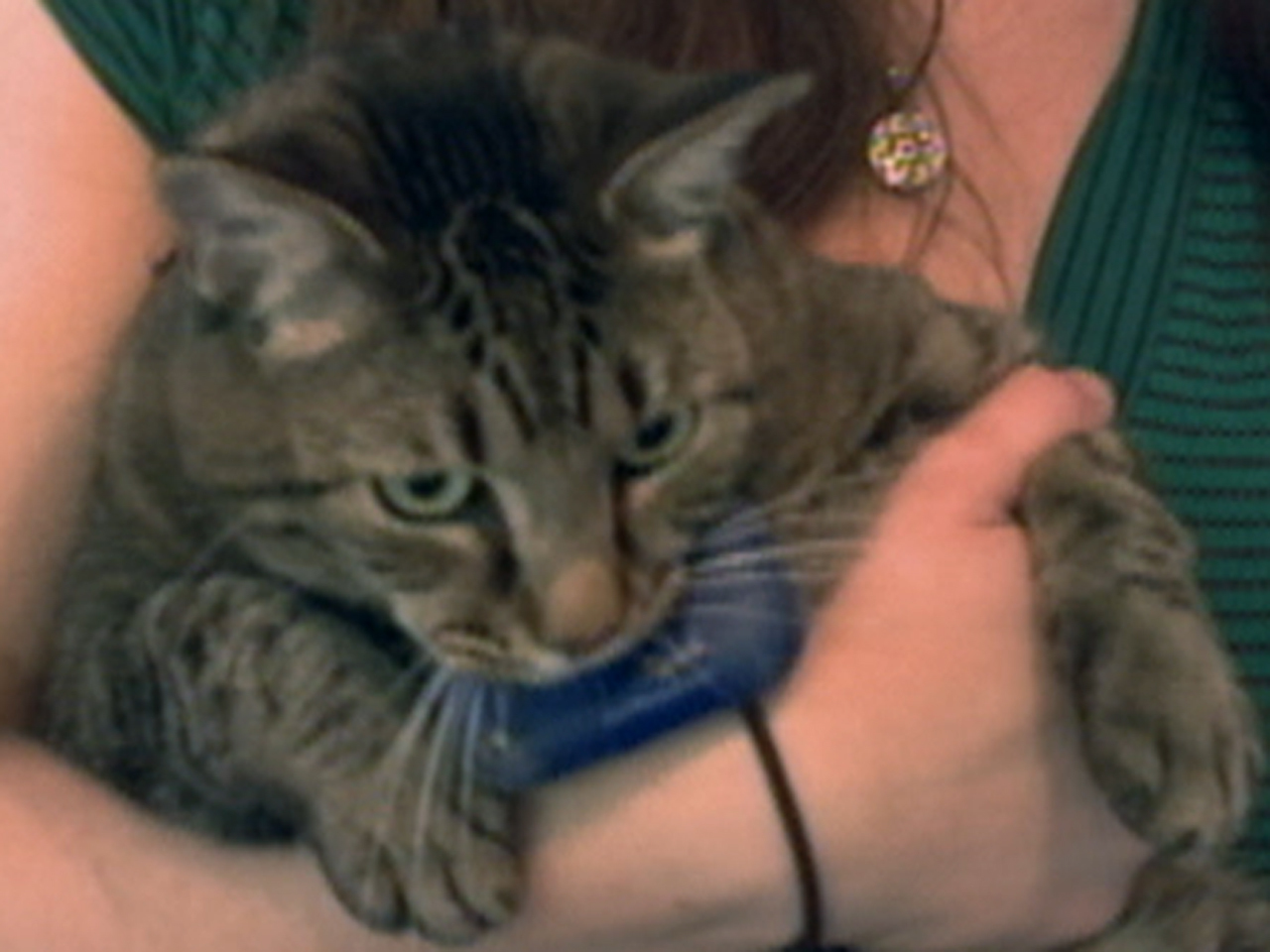 (CBS News) Millions of cat owners put their pets outside in the morning and let them in at night - and we don't know what happens to them.

But new research shows the average kitty has a more interesting life than you may have ever imagined.

Researchers put kitty cams on 55 pet cats, a collaboration between the University of Georgia and National Geographic. They collected more than 2,000 hours of cat reality TV - a first according to researchers.

Professor Sonia Hernandez, a specialist in wildlife diseases, had the idea for the kitty cams. She's studying the impact of cats on urban wildlife along with risks they face outdoors. "There's nothing more powerful than images to get the point across about what these cats are doing," Hernandez said.

So what did the researchers find? "They spent a lot of time under cars, inside of cars, inside of sewers, climbing roofs, climbing fences," Hernandez said. "I think they have intriguing lives because they do things we'd never expected them to do."

But if you want loyalty, get a dog. "A lot of cats were found cheating on their owners," Hernandez said. "In that they were spending a lot of time with other families, and were fed by other families and slept on the beds of other families."

But cats are also hunters. They kill squirrels, lizards, and birds. Among the cats in the study, 44 percent of them actively stalked wildlife - fewer than expected. They brought back only one-fourth of what they killed. "That means your average cat owner doesn't understand that their cat is killing way more - 75 percent more than what they say," Hernandez said.

That makes birders like Gavin Shire shudder. America has 90 million feral or wild cats, along with 80 million kept as pets. The American Bird Conservancy estimates all of them kill as many as 500 million birds a year. "This study really shines a spotlight on the problem," Shire said, "and it demonstrates in clear and graphic form that cats are killing birds in tremendous numbers."

At long last, kitty cams have spilled some of felines' secrets. The cat, it seems, is finally out of the bag.

The history of discriminatory housing policies against Black Americans