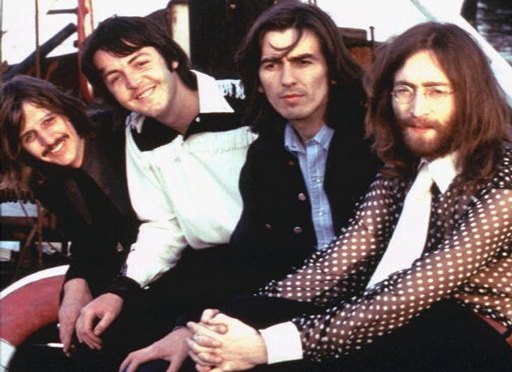 NEW YORK (CBS) When Sue Baker was a teenager, she tracked down Paul McCartney's London home. But the singer didn't just give her an autograph - he also jotted down the addressees of the other Beatles.

Baker then began visiting the other members of the Fab Four at their respective homes, and the pictures she took are now being revealed and sold at auction next month.

Pictures: The Beatles Through the Years

Baker's visits took place between 1965 and 1967, she told Britain's Telegraph on Wednesday. Now a 59-year-old grandmother, she said that John Lennon, George Harrison and Ringo Starr were always willing to pose for pictures.

"They would always answer the doors and speak with us," she recalled. "I remember John saying that if it weren't for people like me he wouldn't live in such a nice house."

She paid for her weekend trips with money from a paper route, according to the report, and often brought her 5-year-old brother Philip along, who sometimes played with Lennon's son Julian.

Baker also described how she got the stars' address after tracking down McCartney's home using a description of it she read in a Beatles magazine. She then began visiting every weekend, and McCartney would come out and sign things. One day, he offered up his bandmates' addresses unprompted.

"He asked if we visited the others and I said we didn't know where they lived," she said. "So he gave us their addresses and we started to visit them. Ringo and John lived up the road from each other in Weybridge and George lived in Esher."

Baker's pictures are being sold at Cameo Auctioneers in Reading, England, on August 3.

"I just hope someone gets enjoyment out of them," Baker told the Telegraph. "They bring back great memories for me."