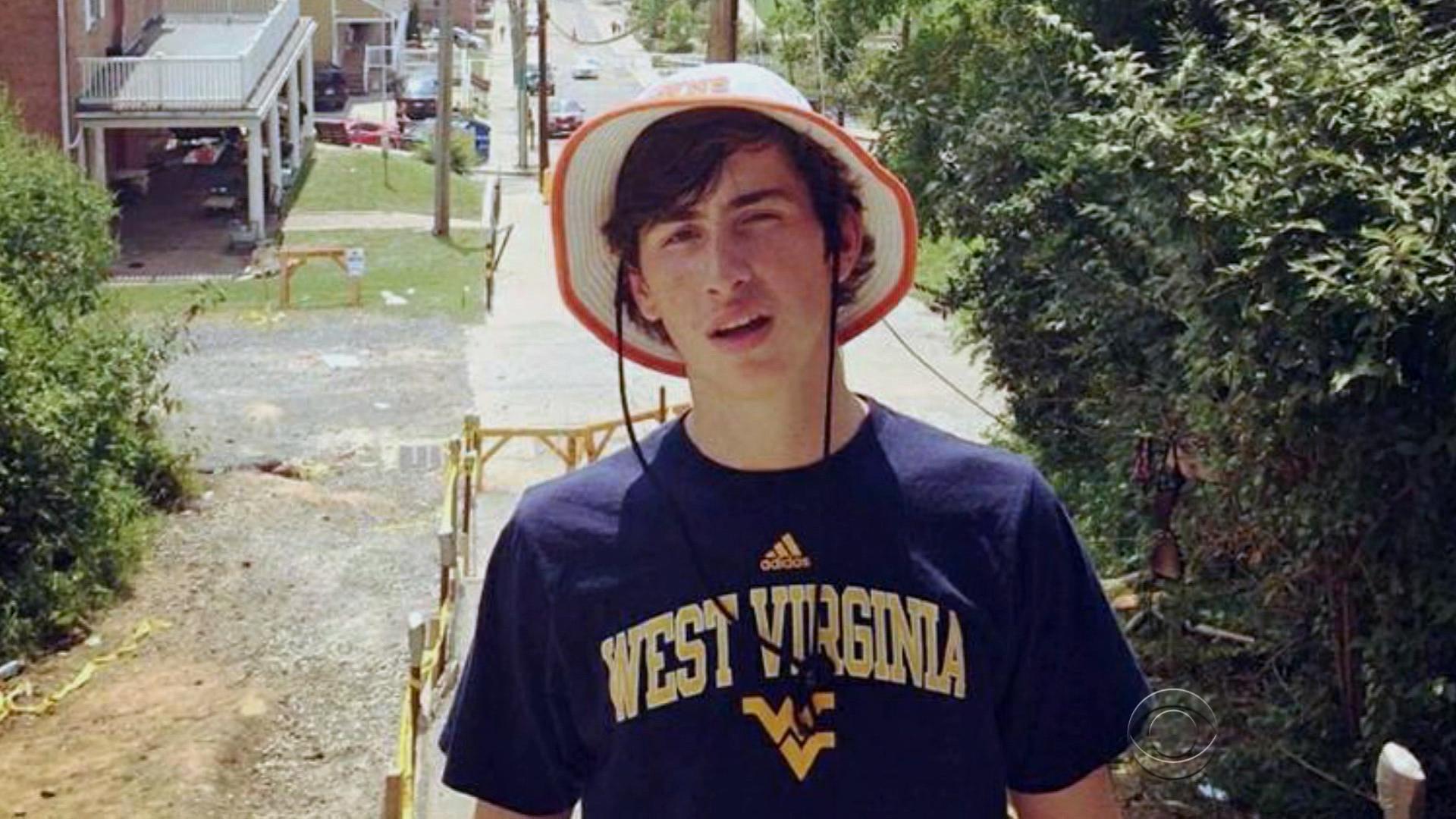 MORGANTOWN, W.Va. - A second West Virginia University fraternity member faces hazing-related misdemeanors following the November death of a student who died during an initiation function after he drank a lethal amount of alcohol.

According to a criminal complaint against Schwartz, he provided 19-year-old Nolan Burch with a bottle of liquor for an initiation ceremony at the Kappa Sigma house on Nov. 12. Media outlets report Hankins oversaw the ceremony.

CBS affiliate WDTV reports Hankins is believed to have blindfolded pledges the night that Burch was found unresponsive. He is also believed to have been one of the key speakers at a vigil held in Burch's honor two days after his death, according to the station.

In a criminal complaint, Hankins is referred to as the "grand master" of the pledges at the initiation ceremony.

Police and medical personnel called to the house found Burch unresponsive. Burch, also from Williamsville, was taken to a hospital where he later died. Tests showed his blood alcohol level was more than six times the legal limit.