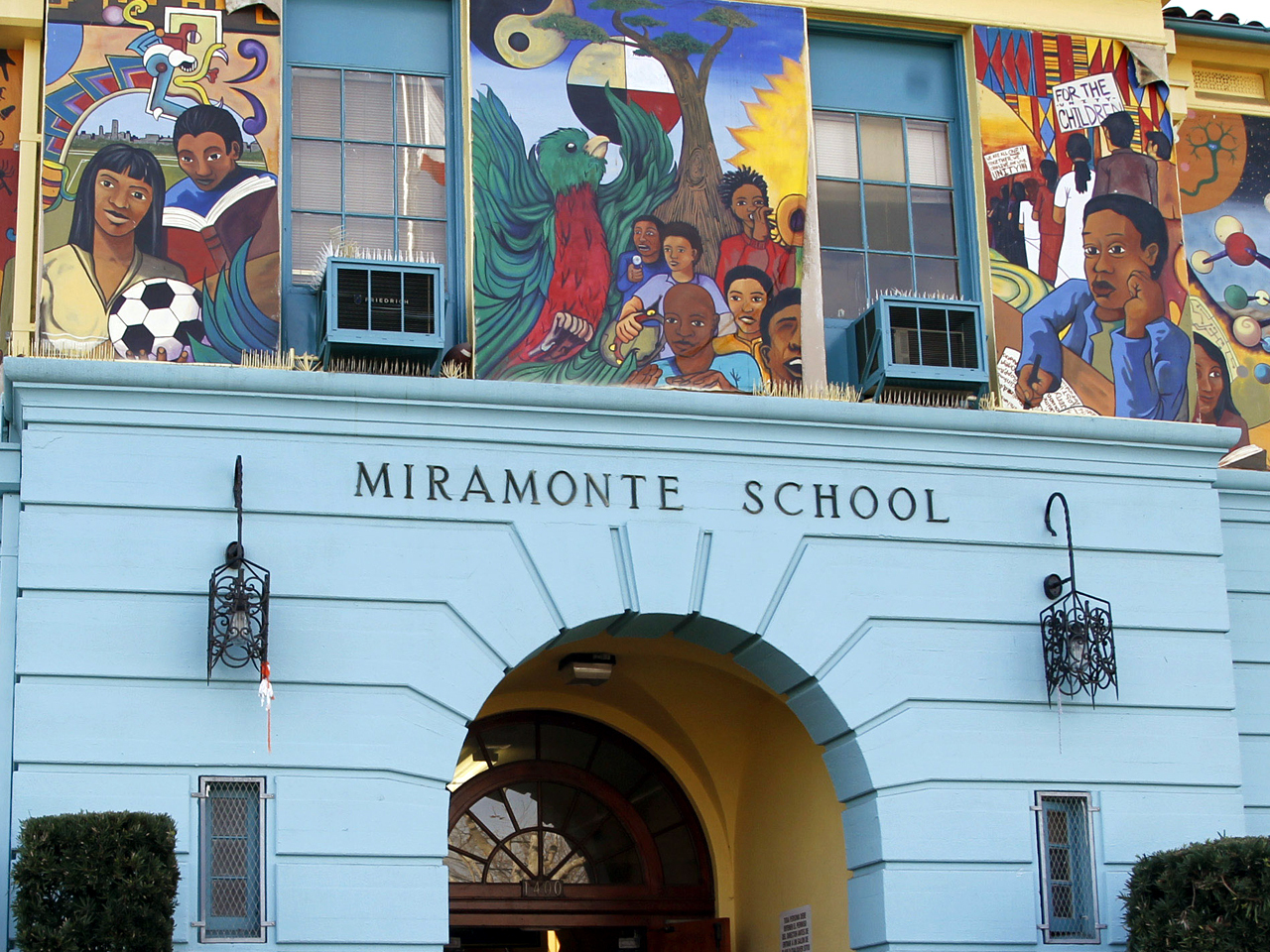 The arrest comes just days after Berndt, a longtime teacher at Miramonte Elementary School, was charged with committing lewd acts on 23 children, ages 6 to 10, between 2005 and 2010. He remains jailed on $23 million bail and could face life in prison if convicted.

Los Angeles Unified School District Superintendent John Deasy said previously that there are no photos or other physical evidence in the case of the second teacher. He also had refused to say if the allegations against the second teacher were sexual in nature.

A press conference is scheduled for 1 p.m. PT to provide details on the arrest.