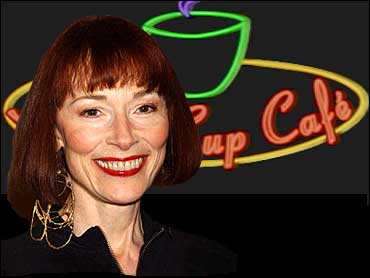 In the world of cabaret, it's hard to find a bigger name then Karen Akers. Her career, which spans more than three decades, has taken the Tony nominee to many of the world's most prestigious venues, from the famed New York club Rainbow and Stars, to Carnegie Hall and even the White House. Akers visits The Early Show's Second Cup Café to perform selections from her latest album, "If We Only Have Love."

Akers made a name for herself on Broadway in director Tommy Tune's 1982 play, "Nine." Her performance earned both a Theater World Award and a Tony nomination. The following year, Akers gave a sold-out performance at Carnegie Hall.

Akers' ventures have extended beyond the stage: In 1985, she appeared in Woody Allen's film "The Purple Rose of Cairo." A year later, she appeared in "Heartburn," starring Jack Nicholson and Meryl Streep.

In addition to movies, Akers has made appearances on several television programs, including "Cheers," "The Tonight Show" and "The Merv Griffin Show." PBS ran two television specials on the performer, called, "Presenting Karen Akers" and "Karen Akers: On Stage at Wolf Trap," the latter of which is available on home video.

Akers lives in the south of France with her husband, Kevin Power, and two sons, Jeremy and Christopher. She will begin touring this fall for "If We Only Have Love." 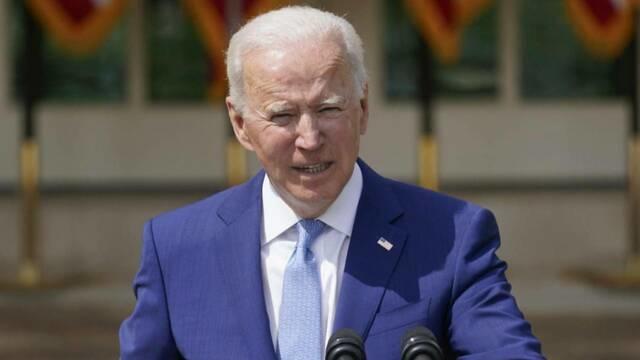 The Biden administration has issued sweeping new sanctions against Russia. CBS News has learned more than 30 Russian entities are being targeted and 10 Russian intelligence officers, including some Russian diplomats, will be expelled from the U.S. Zeke Miller, a CBS News political contributor and a White House reporter for the Associated Press, joined CBSN's Tanya Rivero to discuss what this means for U.S.-Russia relations going forward.