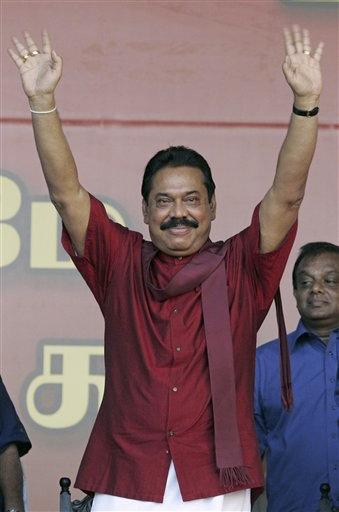 Trumpeter Chris Botti plays a song from "When I Fall In Love," his new album to be released next week, on The Saturday Early Show's Second Cup Café. He performs "What'll I Do" from the new album with Paula Cole, and "Why Not?" from 1999's "Slowing Down the World" album.

A jazz musician who has made a name for himself in pop music, Botti is on tour as the opening act for Sting's Sacred Love American Tour. This is his seventh solo album.

Botti, the son of a classically trained pianist, grew up in Oregon and studied under a number of the Northwest's best music professionals. His first paid job was in the back-up band for Frank Sinatra.

When he moved to New York in 1986, he performed under trumpet master Woody Shaw. By 1990, he was a member of Paul Simon's band and was embarked on a 15-month world tour.

"First Wish," Botti's solo album, debuted in 1995 and was followed two years later by "Midnight Without You." He also composed and performed the score for the film "Caught."

His collaboration with Sting began in 2000 as featured soloist in the "Brand New Day" band. He toured with them for two years, including a concert in Tuscany where "Sting in Tuscany: All This Time," part of the A&E In Concert series, was filmed.

In late 2002, on a tour to promote his new holiday-themed album, Botti appeared on WB's "The Caroline Rhea Show." He was invited to return the next day and then hired as Rhea's on-air partner. For five months, he chatted with the host at the start of every show and frequently sat in with the house band.

The 41-year-old bachelor was named to People Magazine's May 2004 list of "50 Most Beautiful People." He lives in New York City and is devoted to yoga.