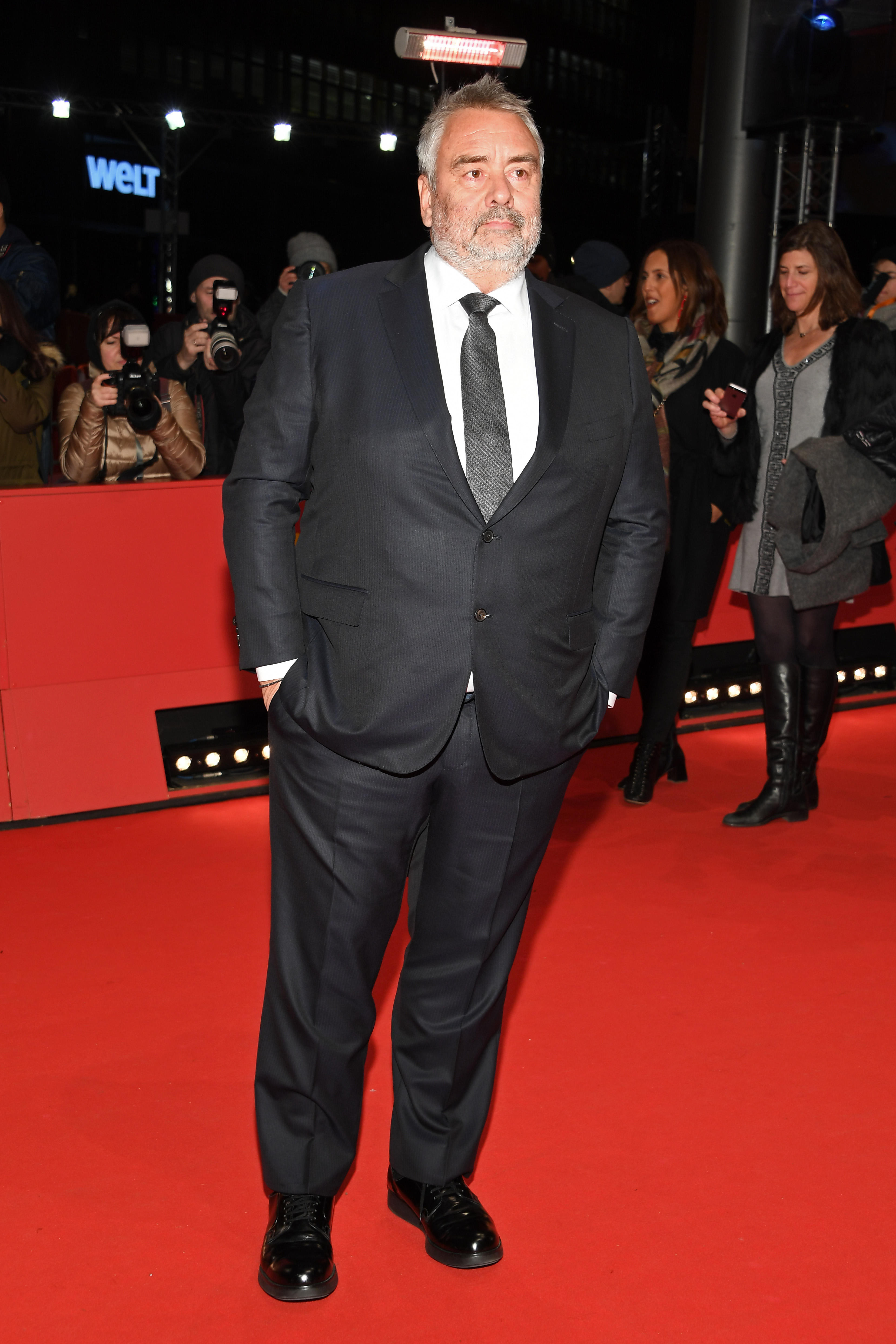 A second woman is coming forward to accuse Luc Besson, the French filmmaker behind "Valerian," "The Fifth Element" and "La Femme Nikita," of sexual assault. The accusation comes two months after an actress said Besson raped her.

A 49-year-old casting director said that Besson assaulted her every time they took the elevator together and also claimed that Besson demanded sexual favors from her on set, reports the AFP news agency. Two other women told French news site Mediapart that Besson "behaved inappropriately" with them, and one actress said she had to escape from a casting call in his Paris office on her hands and knees.

The allegations come after a 27-year-old actress said that Besson raped her at a Paris hotel in May. She said she was in an on-and-off relationship with the director and that he "liked to make her suffer during sex." She said that Besson had previously assaulted her twice while she slept.

Besson's lawyer called the allegation "fantasist accusations," and on Tuesday, in response to the new accusations, said that the director "categorically denies any type of inappropriate or reprehensible behavior."

Mediapart reported that the casting director contacted prosecutors and that the actress who accused Besson of rape filed another complaint against him, but prosecutors said they had not received the new complaints yet.

Besson, 59, is one of the most powerful filmmakers in France, where the #MeToo movement has been met with significant resistance. In January, French movie star Catherine Deneuve and other prominent French women said the #MeToo movement unfairly targeted men and left them unable to flirt with women.