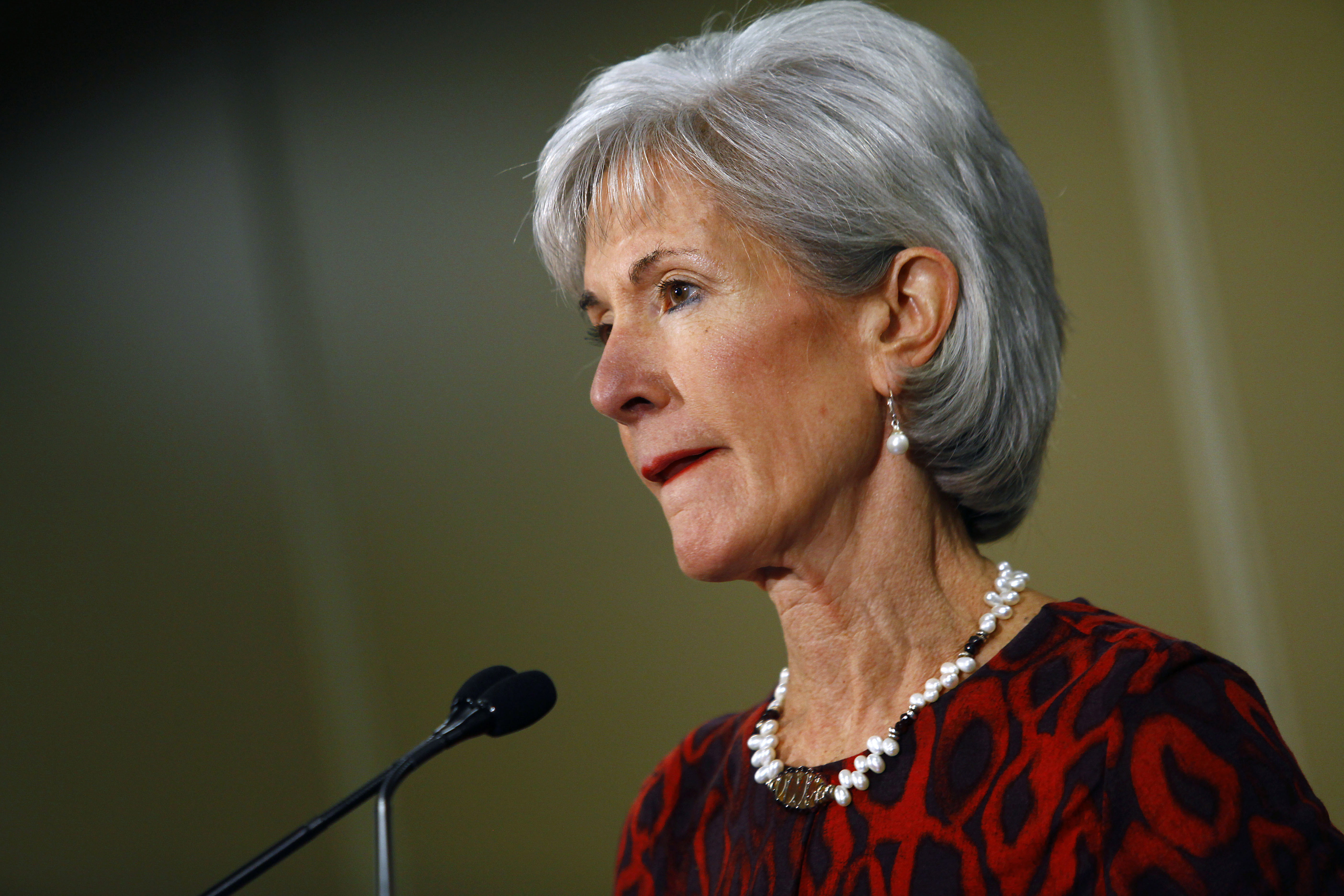 Health and Human Services Secretary Kathleen Sebelius on Monday argued the Affordable Care Act will not lead to job losses, in spite of a nonpartisan analysis that the Republican Party has used to argue just that.

"There is absolutely no evidence -- and every economist will tell you this -- that there is any job loss related to the Affordable Care Act," Sebelius said at an event in Orlando, according to WESH-TV.

Republicans were quick to counter the secretary -- the National Republican Congressional Committee on Monday pointed to the nonpartisan Congressional Budget Office (CBO)’s “bombshell report” that concluded that Obamacare would shrink the workforce by the equivalent of 2 million full-time workers by 2017.

When the report was released earlier this month, it was quickly added to GOP talking points that the party plans on using in the midterm elections. However, the CBO’s conclusions were more nuanced than campaign rhetoric would suggest.

The CBO report noted that the reduction in labor “stems almost entirely from a net decline in the amount of labor that workers choose to supply, rather than from a net drop in businesses’ demand for labor.” In other words, workers would choose to work less for various reasons -- they wouldn’t be forced to work less.

The report also noted that in the longer run, some businesses may reduce hiring or hire more part-time workers because of the requirement for businesses with 50 or more full-time employees to provide insurance coverage for their workers. However, it said there is “no compelling evidence that part-time employment has increased as a result of the ACA” at this time.

Sebelius noted Monday, “Part-time positions are actually down since 2010, not up.”