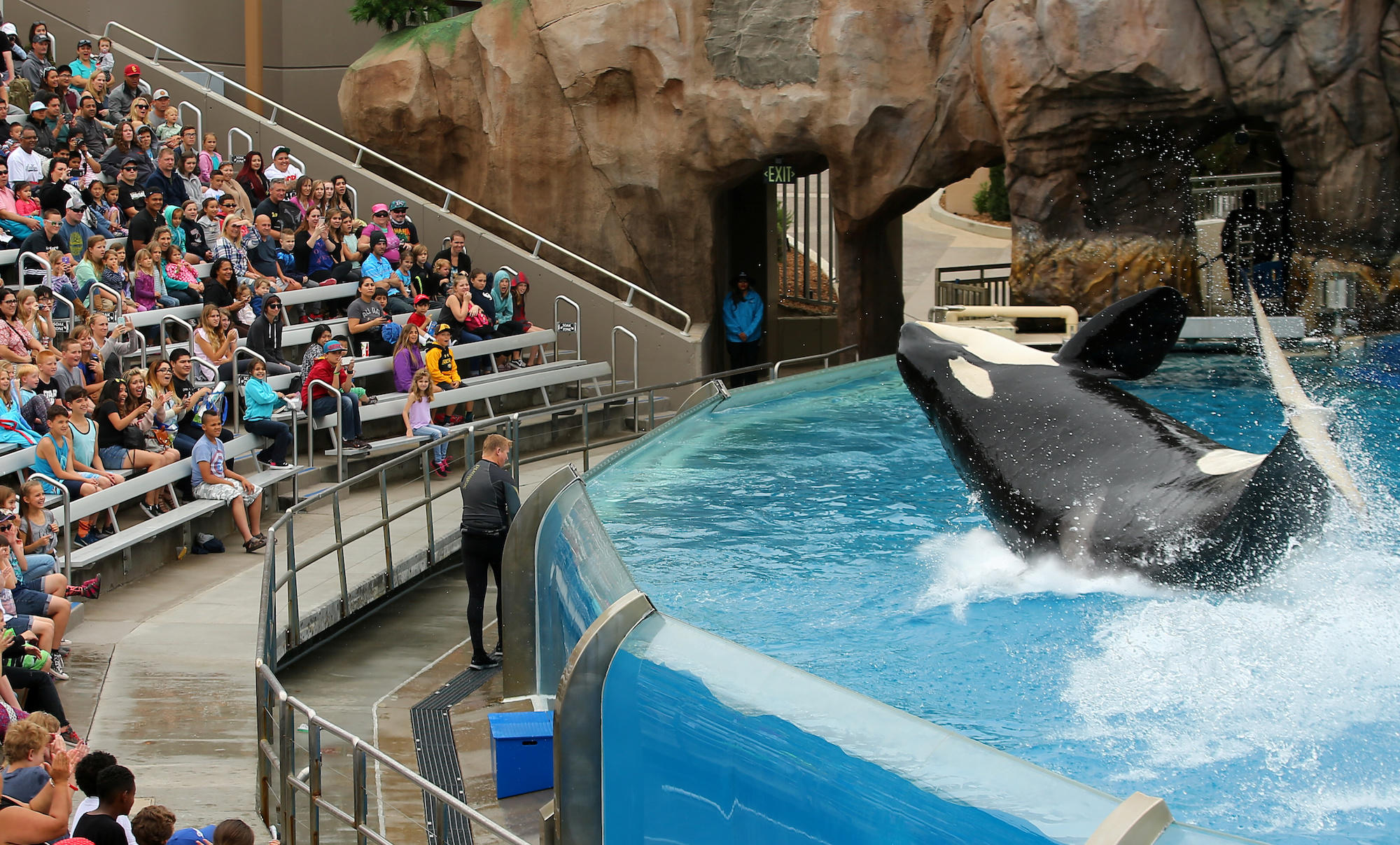 ORLANDO, Fla. -- SeaWorld Entertainment, Inc., has removed all single-use plastic drinking straws and shopping bags from its theme parks in an effort to "protect animals and habitats worldwide," the company announced in a news release Friday. The decision came on World Oceans Day.

"This milestone environmental achievement is a testament to our mission to protect the environment, the ocean and the animals we share our planet with, which are currently threatened by unprecedented amounts of plastic pollution," SeaWorld Entertainment, Inc.'s interim CEO, John Reilly, said in a statement.

Several companies have recently announced plans to phase out use of plastic bags and straws, including McDonald's stores in the U.K. and Swedish furniture maker Ikea.