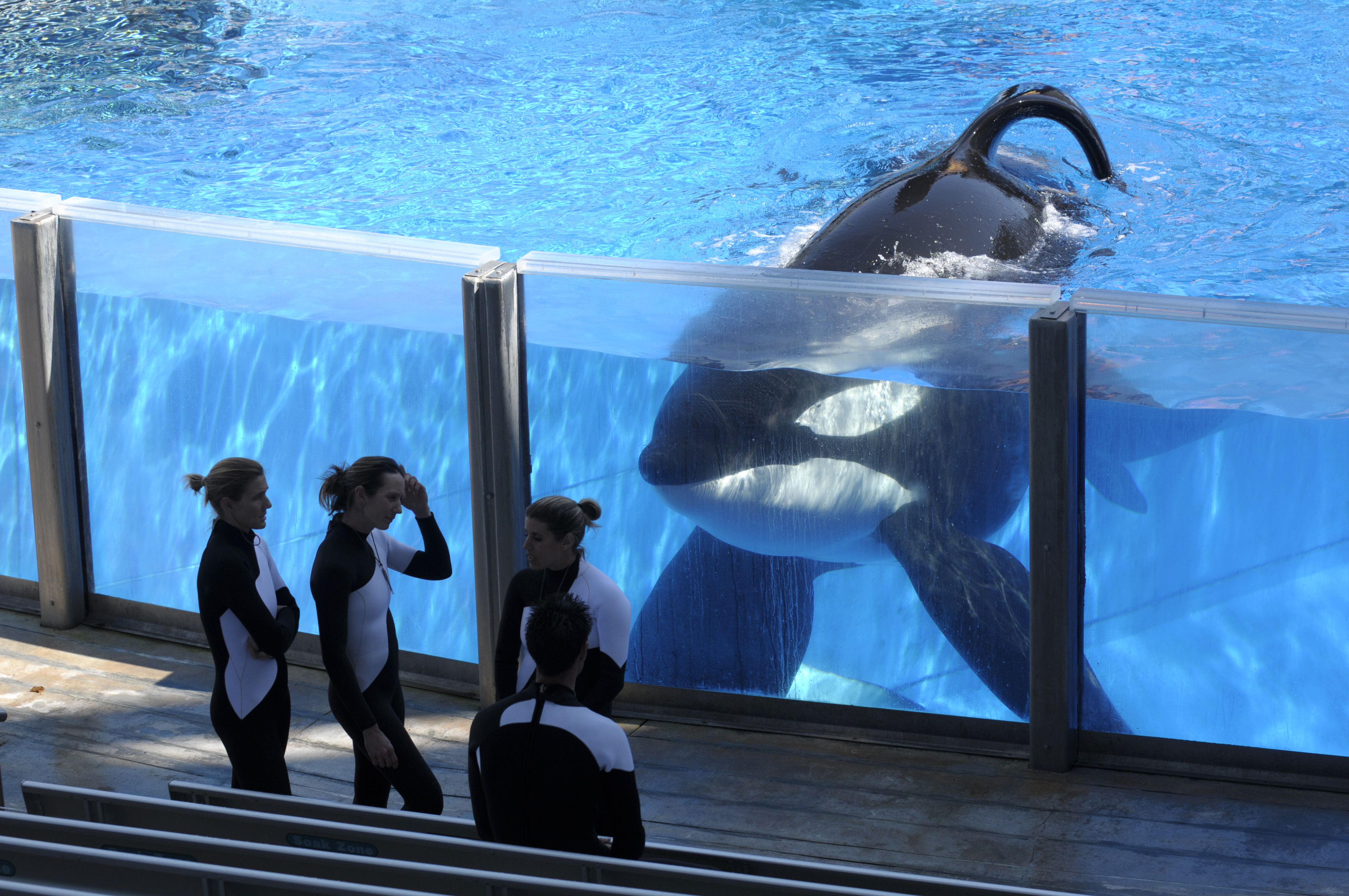 Tilikum, the killer whale that drowned a trainer at Orlando's SeaWorld in 2010, is in poor health, the theme park announced Tuesday.

"We are saddened to report that over the past few weeks, Tilikum's behavior has become increasingly lethargic, and the SeaWorld veterinary and animal care teams are concerned that his health is beginning to deteriorate," SeaWorld said on its website.

SeaWorld said Tilikum has a bacterial infection in his lungs, which is very resistant to treatment.

"It has been our duty and passion to make sure we give him the utmost care we possibly can," said Daniel Richardville, an animal training supervisor.

Tilikum, who has been at SeaWorld for 23 years, made headlines on Feb. 24, 2010 when the six-ton orca dragged 40-year-old trainer Dawn Brancheau to her death, in front of a group of horrified onlookers.

Prior to Brancheau's death, Tilikum was linked to two other deaths.

Tilikum was also the whale featured in the controversial "Blackfish" documentary. SeaWorld has been the target of animal-welfare activists since the documentary came out in 2013. The film made the case that orcas should not be held in captivity, arguing that confining the whales is cruel and makes them hostile.

In November, SeaWorld unveiled a plan to phase out its controversial orca show at its San Diego park in 2017, saying it would replace its longstanding whale shows in the city with a different experience.