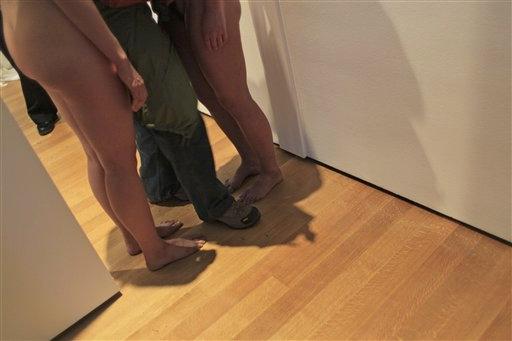 More Americans than ever are buckling up, the government reported Friday, crediting enhanced police enforcement and a growing awareness that seat belts can save lives.

The Department of Transportation said seat belt use rates reached 82 percent in 2005 nationally, an all-time high and an increase of 2 percentage points from the previous year. Seat belt use was at 71 percent in 2000.

"The fact that safety belts save lives is starting to click with the American people," Transportation Secretary Norman Y. Mineta said in an address to Mothers Against Drunk Driving on Friday.

Officials said a state-by-state breakdown would be available later in the year.

The government also reported that use of government-approved motorcycle helmets dropped from 58 percent to 48 percent nationally. Helmet use in states without mandatory laws was 37 percent.

With a use rate of 82 percent, Mineta said seat belts annually prevent 15,700 fatalities, 350,000 serious injuries and $67 billion in economic costs linked to traffic injuries and deaths.

The increase of 2 percentage points saved an estimated 540 lives and 8,000 serious injuries, he said.

The National Highway Traffic Safety Administration estimated that states with primary belt laws averaged use rates of 85 percent, compared to 75 percent in states with secondary laws.

The Bush administration has tried to entice more states to adopt primary belt laws, offering those without the statutes grant money for highway construction and safety enforcement programs. States can also become eligible if they achieve 85 percent belt use for two consecutive years.

"It is our hope that these funds will add that extra incentive, especially at a time when budgets are tight," said Phil Haseltine, executive director of the National Safety Council's Air Bag & Seat Belt Safety Campaign.