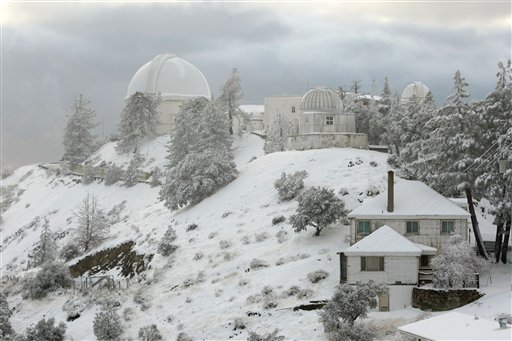 The Early Show national correspondent Hattie Kauffman talked with host Arsenio Hall about a new twist in the show, as the new set was literally going up around them.

Carpenters were hustling to assemble the stage with just hours remaining until the show airs live. But everything will be a go when the lights come up on Saturday.

Past winners in the singing and dancing categories will return to be challenged by new contenders, who can call them out for a one-on-one competition.

Each contender is vying for a $100,000 prize. Viewers will also get a sneak peek at what happens off stage.

"Behind the scenes, one of the things that was successful last year was people wanted to know, when you're finished singing here and you lose, what goes on back there," says Hall. "They enjoyed seeing people cry. That's really weird. You love pain America, and we're going to give you pain. We're going to show you what happens from beginning to end."

This year, there will be no comedian category.

Does that mean more airtime for Hall?

"My position here is like the glue," says Hall. "I'm a big, black tube of Elmer's Glue. My job is to keep it moving, hold it together. I'm the ring master here."

Another returning aspect of "Star Search" is the celebrity judges panel.

"We have a hip hop star who's a judge, Naomi Judd who's a judge," says Hall. "She's the one that sometimes gets me in trouble with black radio stations in the morning, because I call to talk about me and they want to talk about what Naomi said to a brother last night. But you know what, she's never boring and that's what's important."