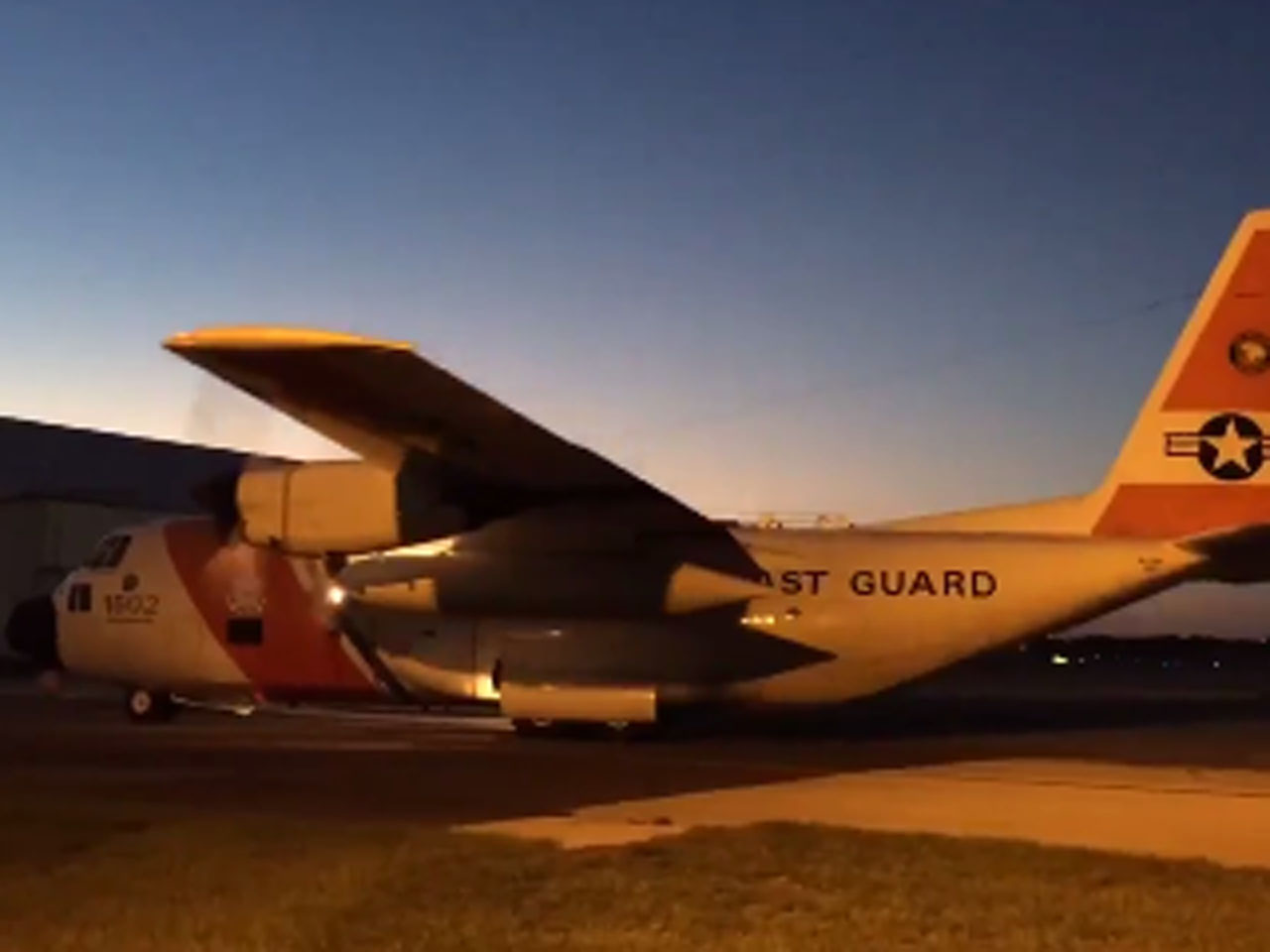 ST. PETERSBURG, Fla. -- The U.S. Coast Guard was searching off Englewood, Florida Wednesday for a sailboat it says had a father and his three teenage children on board.

Englewood is in southwest Florida, north of Fort Myers and south of Sarasota.

The man, his 13 and 15-year-old sons and 17-year-old daughter were last heard from Sunday.

The Coast Guard station in St. Petersburg reports it was called by a concerned family member Tuesday who said the boat left Sarasota Sunday morning for Fort Myers to have repairs done.

According to the Coast Guard, the man called his brother Sunday afternoon saying the boat was in 6-foot seas and he and the others were trying to survive off the Englewood shore.

There were reports the white boat had no name and no radio.

The Coast Guard sent an HC-130 Hercules fixed-wing rescue aircrew and several watercraft to the area to look for the sailboat.