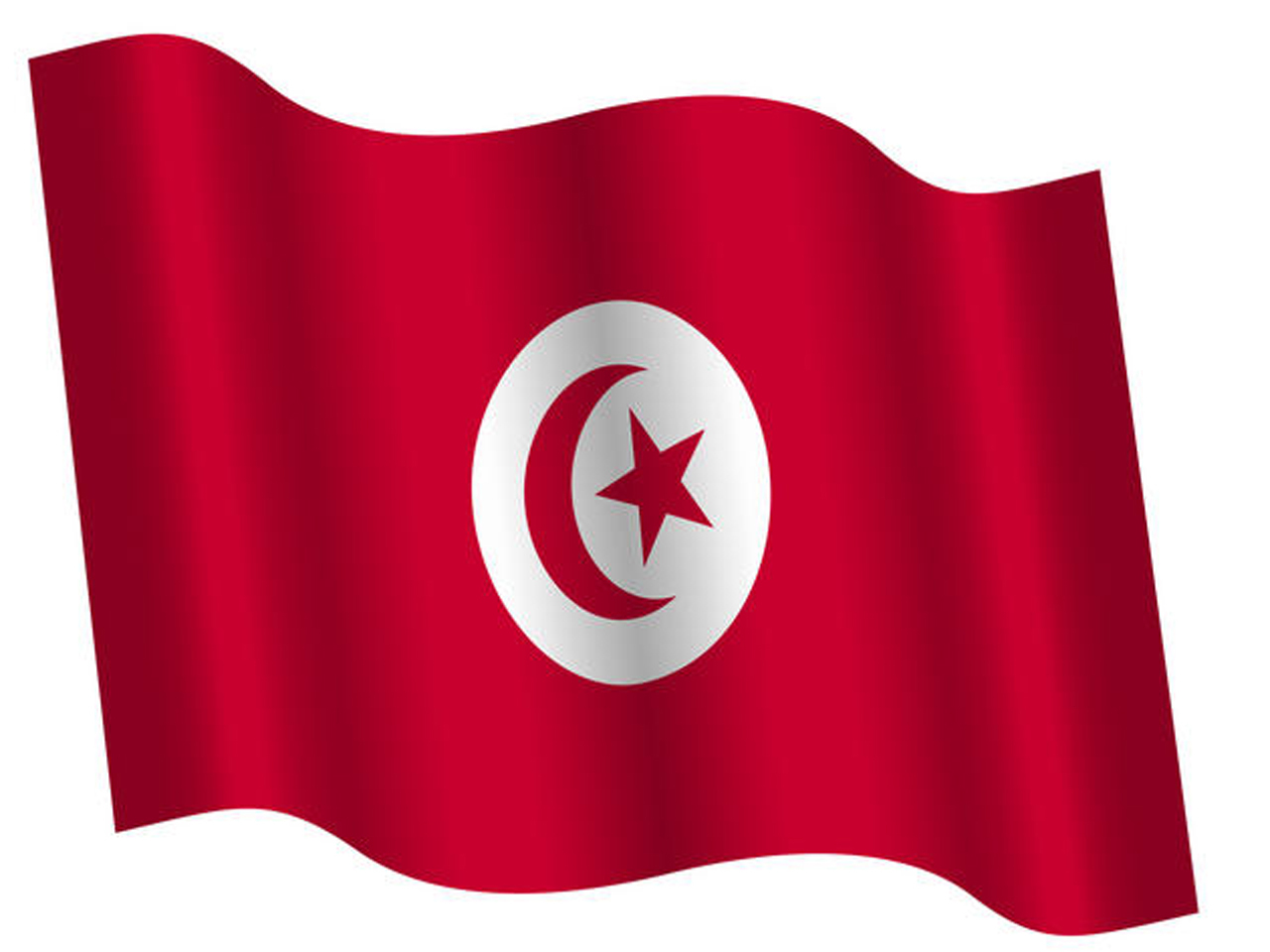 (AP) ROME Italian and NATO rescue crews searched the waters off a small Mediterranean island Friday for survivors of a migrant boat that apparently ran into trouble as it neared Italy. Crews rescued 56 people and recovered one body, but passengers said dozens more were missing.

The survivors, all of them believed to be Tunisian, included a pregnant woman, said coast guard spokesman Cmdr. Filippo Marini.

They were rescued from the sea as well as the uninhabited islet of Lampione. west of Italy's Lampedusa island, the frequent destination of smugglers' boats leaving north Africa.

Marini said by telephone that Italian and NATO vessels and aircraft were searching the area around Lampedusa for survivors since passengers continued to report that more than 100 people had been on board.

Marini said there was no trace of the boat, which according to the initial reports was an old, 33-foot wooden vessel.

Tens of thousands of clandestine migrants, many aboard smugglers' boats, head to Italian shores each year. Lampedusa is closer to Africa than the Italian mainland.

Those without jobs awaiting them or who are ineligible for asylum are sent back to their homelands.

Amnesty International reported that in 2011 alone, at least 1,500 people drowned in the Mediterranean Sea trying to reach Europe.