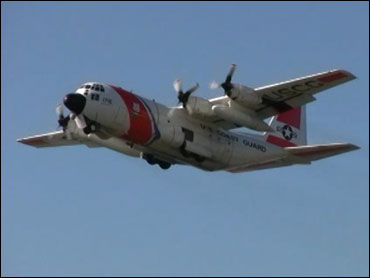 The Coast Guard is searching for two boaters who set sail from Santa Catalina Island on Friday and haven't been seen since.

Zebulon Tryon, 21, and his friend, Chris Reuter, about 25, departed from the island's Avalon Harbor on Friday in a white, 27-foot Coronado Sailing vessel bound for Santa Cruz Harbor, according to Coast Guard Petty Officer Cory Mendenhall.

Tryon's family told authorities Sunday that they had lost contact with him.

Anyone with information on the men's whereabouts was asked to call the Long Beach Command Center at (310) 521-3801 or use marine VHF radio channel 16.