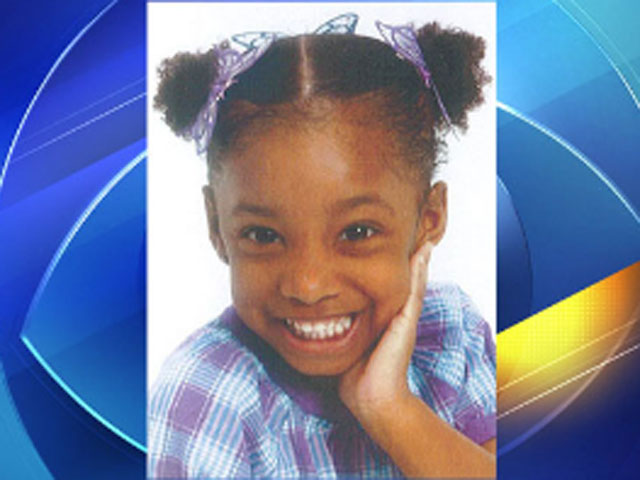 (CBS/KPHO) GLENDALE, Ariz. - More than 100 law enforcement personnel and other people were continuing to search Thursday for a 5-year-old Glendale girl reported missing Tuesday afternoon, according to CBS affiliate KPHO.

Police in the city near Phoenix issued an Amber Alert Wedensday for Jahessye Shockley after her mother reported her missing when she discovered the child was not with her siblings at her family's home in the Autumn Leaves Apartments.

Sources tell KPHO the girl's mother was arrested for inflicting injury on a child in California back in 2006. The station also reported the girl's father is a registered sex offender serving time in a California prison.

Police said the mother's story is solid and that she and the family continue to cooperate. The father is not in the picture and they have ruled him out.

Police said a 25- to 35-year-old African-American woman driving a 1998-2000 Chevrolet Malibu was seen in the area with a child fitting Jahessye's description, KPHO reported.

Sgt. Brent Coombs said police searched through Wednesday night for the girl, acting on more than two dozen tips, most of which involved sightings of black cars. Coombs said volunteers would be helping distribute fliers in the area.

He emphasized the fact that despite the Amber Alert, police did not have anything indicating foul play in the child's disappearance. Officer Tracey Breeden said the girl's mother left the home for about 30 minutes Tuesday and left the child and other children in the care of a 13-year-old sibling.

Jahessye Shockley is black and has long black hair with a ponytail. She is described as about 3'5" tall and weighs 55 pounds. She was last seen wearing a solid white T-shirt and jeans.