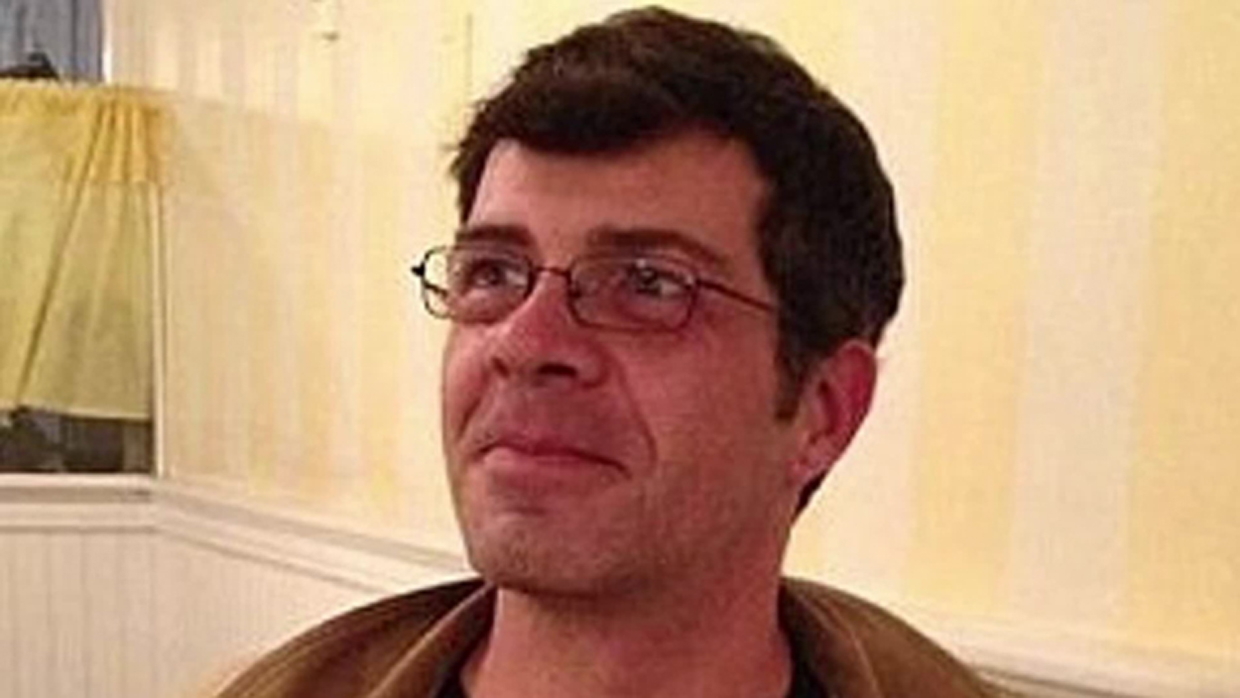 Sean Shaynak, 44, was in court Tuesday for allegedly sending a nude picture of himself to a 16-year-old female student, when police announced new charges against him. The 36 new counts include kidnapping and criminal sexual acts.

After Shaynak's August arrest, investigators seized three computers and two phones from the Brooklyn man's home, and discovered thousands of text messages, as well as hundreds of photographs and videos, allegedly tying him to other crimes.

"It is shocking that a public high school teacher allegedly sexually preyed on vulnerable students. We will now seek to vindicate the rights of those students," said Kings County District Attorney Kenneth P. Thompson.

Shaynak is accused of asking two girls to have sex with each other, taking a 15-year-old student to a nude beach in New Jersey without her parents' consent, sending explicit photos to four students, inappropriately touching and kissing other students, and gave alcohol and cigarettes to minors.

Shaynak is also charged with reckless endangerment and menacing, for allegedly terrorizing a former student with whom he had a prior relationship, prosecutors said.

"These alleged actions are completely unacceptable and have no place in, or outside of, our schools," New York City Department of Education spokeswoman Devora Kaye said. "The DOE took swift action to immediately reassign Mr. Shaynak following his initial arrest. He is not, and will not be, in contact with students. Student safety remains our top priority."